Neon Indian’s sophomore album, Era Extraña, is a bit softer than 2009’s debut Psychic Chasms.  The synth back beats still provide a foundation for founding artist Alan Palomo’s breathy vocals, and he continues to use ebullient sound effects and swooping video game sounds, but where Psychic Chasms bears a similarity to fellow chillwave pioneers, Com Truise (with whom Neon Indian is scheduled to tour soon), Era Extraña’s tinkly blur is a bit closer to the swirl and lash of Washed Out or Small Black.

Palomo began his musical career in the band Ghosthustler and as the solo artist Vega.  Although originally based in Denton, Texas, Palomo’s music, with its subtle sonic references to all things 80s, has a definitely cosmopolitan flavor.  Psychic Chasms was released in the UK on Palomo’s Static Tongues label, and Era Extraña was recorded in Helsinki, Finland during the winter.  Palomo reportedly had a hard time mentally while recording it, possibly because of the drear outdoors, and this is reflected in songs like “Future Sick” and “Heart: Decay.”  “Heart: Decay” is the second song of a triptych, the first being “Heart: Attack” and the last being the more hopeful “Heart: Release.”  Palomo avoids being thematically monochromatic by separating these three songs with other tracks.

Equally synth-pop and new wave, one can hear everything from Depeche Mode to Joy Division on the album, but none of what Palomo creates seems completely derivative.  Interestingly, Palomo’s father was a Mexican pop-star briefly, and some of the samples were taken from his music.

Neon Indian’s focus on the laptop and keyboard allow it to stay within the chillwave genre, but some of the songs might be better characterized more generally as synth-pop.  “Hex Girlfriend” with its radio ready chorus and traditional structure, and “Fallout” with its shades of Simply Red are both satisfactorily poppy enough to get radio play and appeal to a very wide audience. 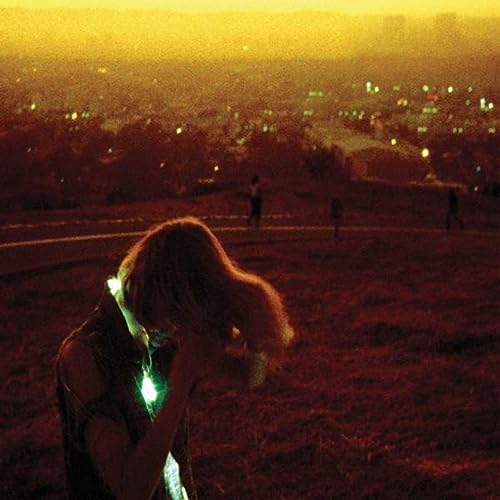