Following a decade-long hiatus and the subsequent reunion spearheaded by front man, Gavin Rossdale, British rockers, Bush have released a sparkly new album.  The Sea of Memories is not quite what old fans may expect, though it seems to me that it’s the right step towards a hearty and forceful comeback that might actually give them a few more years in the business.

The first indication of discrepancy between this release and those prior is Rossdale’s choice of producer.  This time around, rock and roll legend, Bob Rock (Aerosmith, Metallica) took the helm and the result is a record immensely more palatable to a much larger audience. More grandiose than previous releases, it also seems as though the band have set out to make something new rather than re-hashing old attempts at Sixteen Stone-era success.  Original fans fear not, this is still the same heavy-hitting group of Brits, though it seems they’ve gained a matured sense of perspective in their time apart.

For the first time in the band’s history, Bush – by way of Rock – have given in to their natural tendency for arena rock hooks and catchy (if not slightly cheeky) melodies.  As for their grungier side, it’s still present in impeccable form (as illustrated by disgusting guitar tone on album opener, “The Mirror of the Signs”) only now it’s laced with enticing, guilty pleasure riffs and an ever-so-slightly mellowed attack.  For example, power ballad, “All Night Doctors” opens with piano (?!) and a vocal melody reminiscent of 90’s pop-rock (dare I say Goo Goo Dolls?) that caught even me, a still-in-the-closet pop fanatic off guard. 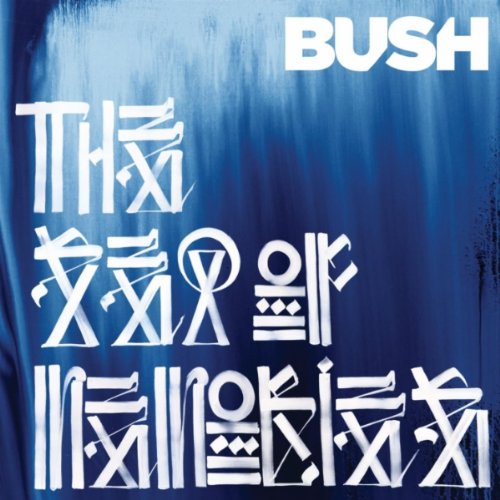