For a band that has enjoyed international success due largely to their own brand of British rock characterized by high-energy and uber-catchy melodic and lyrical hooks, their third full-length, Junk of the Heart (Happy) is surprisingly mellow.  Or maybe we’ve sold them short with this expectation.  More and more, bands tend to be pigeonholed within a specific niche while they are, in reality, quite capable of exceeding those boundaries.  And though some fans may look at this album as an indication that this once-angsty group is now settling down and, stated begrudgingly, “finding their more mature side,” I would encourage a more positive perspective.

Though this album is certainly mellower and more mature than past releases, it also serves as a more varied listening experience with more to offer.  I would also argue that energy isn’t lost on this record but rather re-directed.  Both in terms of artistic restraint and lyrical precision this is a luminary release for both this band and this genre.

Take album interlude, “Time Above the Earth” for example.  Comprised solely of an orchestral backdrop and Pritchard’s unmistakable vocal quality, this song steps outside of anything this band has done before. That musical restraint – that patience – mirrors other tracks on the record as well; throughout each of these songs, lack of instrumental distraction and tasteful execution results in a uniquely intimate experience.

Further adding to the refined nature of this release are the lyrics.  Song after song on this record is – stated simply – poetic.  “Rosie,” “Killing Me” and “Eskimo Kiss” are all heartfelt love songs written with a rarely surpassed elegance while “Is It Me” and “Petulia” achieve a similarly profound effect through more poignant and gruesome devices.

I’ll agree that this isn’t the same record they released in ’06 or even ‘08, but instead of indicating decline in terms of both appeal and relevance, I think this is a step towards a more adaptable and enticing band – a band not easily dismissed after one or two weeks – that has the potential to stick around for a long, long time. 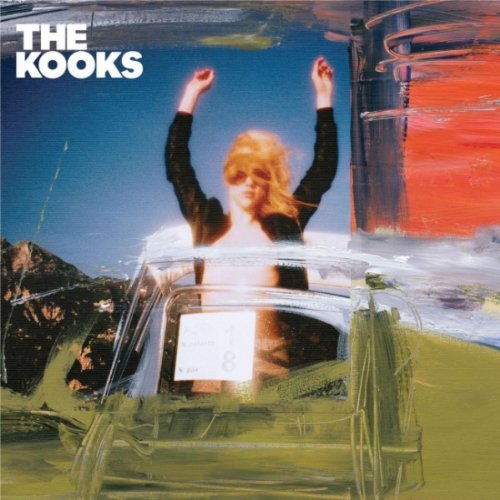