Under the moniker, CANT, Taylor crafts his talents well with a record that promises stylish synths and low bass sounds enough to fill your ear waves for a month. Without Grizzly Bear by his side, and with a new label to establish, one would think it could be quite hard to stay afloat in such an increasingly competitive music market.

Though, Taylor makes CANT look like it’s been around for years. Most of this can be credited to the production of the album alone. The sound induces a low-key atmosphere though don’t be fooled as it’s a lot more complicated than it seems.

“Too Late Too Far” is a bit more upbeat than the other tracks, but it’s really interesting to listen to—with the random “forest” sounds in the background. There are numerous types of melodies that are blended well on this track alone. Though, I think one of CANT’s best tracks is “Believe” – because with lyrics like “Things I haven’t told you, you won’t believe” there is no doubt you will be hooked to listen more.
In fact there is something about his voice—could be the raspy yet edgy tone he has or it could be the fact that it is quite unique from others.

Overall, his tracks do take on the “slow-motion” aspect but I feel it works well and Taylor knows how to play around with that style very well. Take, “She Found a Way Out” – you almost think it’s too slow, but it works because you are able to feel the lyrics, feel his pain (yes this may sound corny but walk with me here). It also helps that halfway through the song it suddenly changes and surprises you with a hard hitting low beat that progressively becomes faster, and not to mention his voice becomes almost an octave lower.

With the exception of “Dreams Come True” which just sounds like static from your TV, the record justifies the cover—a tiny explosion or an electrifying moment that haunts you just a bit and leaves you wanting to know more. 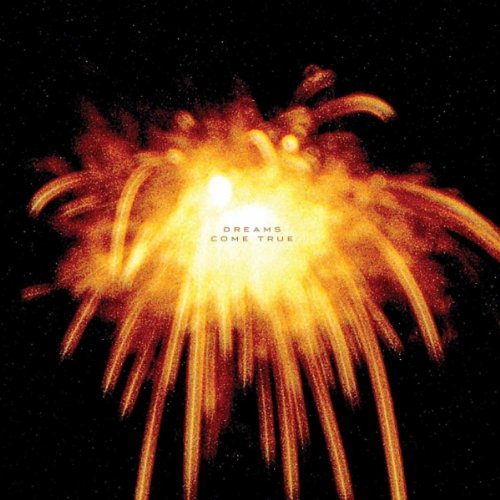