Jesus Christ.  When I think of him, which is not often, I’m gripped by the fear that despite all my good works and intentions, turning a blind eye toward my redemption may end in an eternity in Hell.  Where I will burn.  Forever.   I feel the same way about Allah, Buddha, and Yahweh.

However, the band Gungor, led by Michael Gungor, husband of Lisa, son of Ed, (and Pastor Ed did beget Michael, in Wisconsin, where a great bounty of cheese did befall those in attendance, and fishes became cheese, and loaves as well did become cheese, and someone went to the A&P to purchaseth the bread for the cheese, of which there was such a bounty) has a very sophisticated approach to Christianity., both musically and philosophically.  It would have been easier if Michael Gungor didn’t think about things so much, I could’ve just written off “Ghosts Upon the Earth,” Gungor’s latest album.  Instead, let’s talk about Narnia.

I’m not sufficiently erudite to approach C.S. Lewis’s use of allegory, but I know allegory is what he did.  Good vs. Evil, the forbidden fruit, overcoming temptation, etc., are all buried within his novels, including the Narnia series, and his book The Great Divorce.  This is important because the title of Gungor’s latest record, “Ghosts Upon the Earth,” is a reference to the latter.  The Great Divorce is basically about ghostly grey people living in a state of self-imposed bleakness who shy away from a grand realm of shiny happiness even though it’s right there for the taking.  Gungor sees parallels between this story and modern life:

“Ideas like love, like God, these things sometimes feel more disconnected and ethereal, like that’s the ghostly realm. This is turning it on its head, recognizing that God is real, love is real, and we are the ghosts walking upon the earth, wanting to become more real.”- Michael Gungor

Despite this, “Ghosts Upon the Earth” still often has that saccharine, cloying quality of many Christian bands.  It’s just hard to avoid with lyrics like “In you we live” from the track “Brother Moon,” or “Let church bells ring/let children sing” which reads like a combination of Kool and the Gang and Pat Boone until you get to the line “why…stifle their voice/just because you’ve lost yours.”

That being said, musically “Ghosts Upon the Earth” is like no other modern Christian music I’ve heard.  Michael Gungor is famous for using a toy piano, and his wife, the glockenspiel.  The album uses 17 other players, including four vocalists, a six person string ensemble and an entire boys’ choir.  It’s for this reason Gungor has been compared to Sigur Rós, Muse and even Sufjian Stevens. 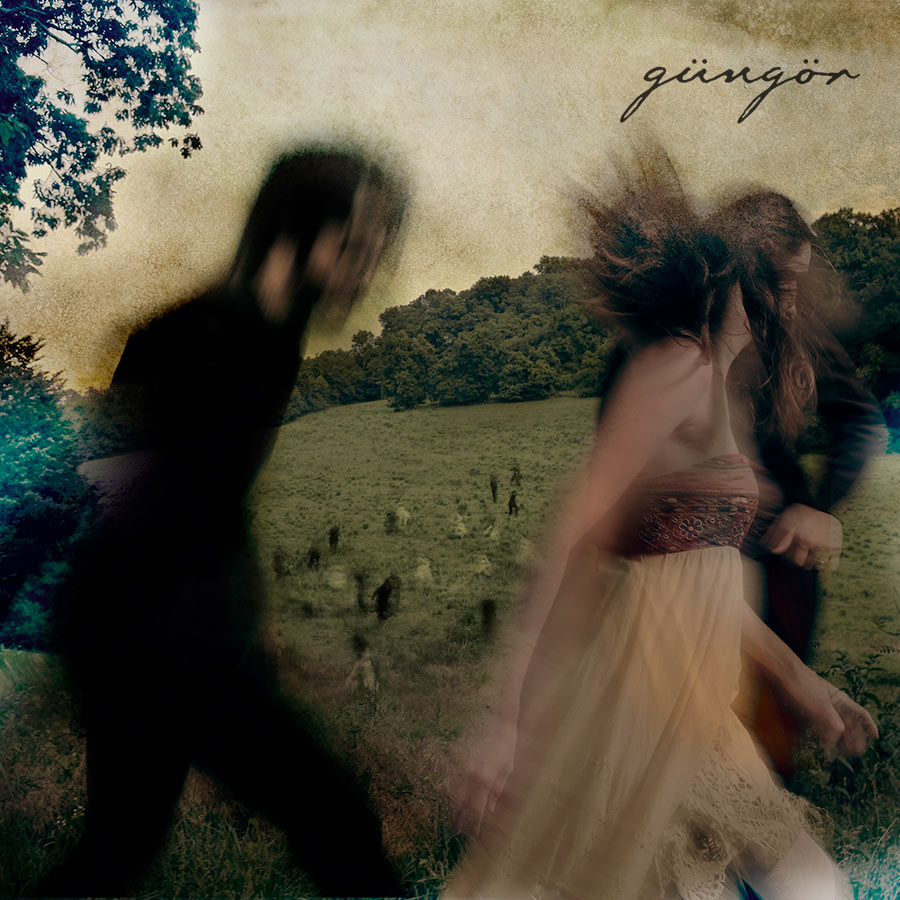