Chelsea Wolfe sheds light on an “eerie” type of musical genre with her new album Apokalypsis – and just in time for the Halloween season.

On the album cover, Wolfe’s whited-out eyes and jet black hair don’t foreshadow bunnies and rainbows. The image she portrays may scream “Grim Reaper” but the contents of her album are forces to be reckoned with. No pun intended if you’re listening to “Primal/Carnal” – a twenty second track featuring monster noises (I couldn’t pinpoint the animal). The album, in its entirety, isn’t exactly what the introductory track promises to be. Au contraire, once you move past this track, you’ll find that the tracks are calmer, “looser”, which is why I would best describe Apokalypsis, as gothic/eerie 1970’s vintage music.

“Mer”, the first full-length track, has a beautiful melody to it and Wolfe’s voice compliments it beautifully. However, “Track (Tall Bodies)” is a personal favorite in that it exhibits Wolfe’s raw talents, as she hauntingly sings the lyrics “We could be two straight lines/In a crooked world”.

“The Wasteland”, evokes the 1970’s vintage gothic I had mentioned earlier. Funny enough, what I actually find admirable of Wolfe, is her ability to title the track so that it best depicts the mood and atmosphere of the song. You can’t not expect that “Demons” will be a very fast-paced, chaotic song; and you can very well predict that “To the Forest, Towards the Sea” will be an ambient-like song that illustrates the forest and sea through musical instruments.

Apokalypsis reveals a menacing, doom-like atmosphere, however underneath the dark and somber layers Wolfe so carefully piled on, there is much depth and intensity you can’t easily find in music today. Sure the first track sounds like a horrible beast is about to come out of your speakers, but Wolfe’s musical talents are worth paying attention to. 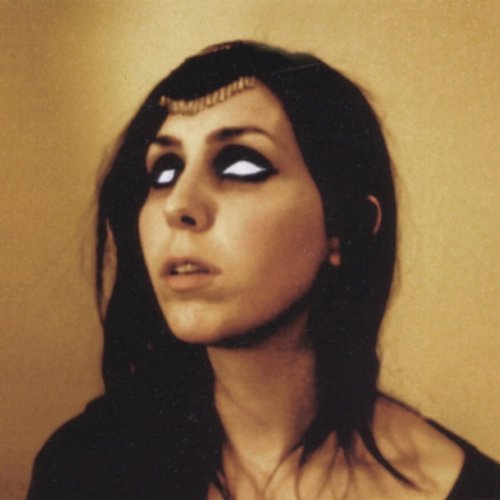