Huey Lewis famously once said, “it’s hip to be square”. Culture, as is often the case, has gone full circle – being a geek is now cool as hell. Whether you like them or not, hipsters exhibit many of the hallmarks of nerds: thick glasses, bizarre fashion, and virtually unheard of bands that have legions of the scarf wearing weirdos. Similarly, computer programming, video game development, and blogging (hi!) are not only viable career choices, but enviable ones.

Jonathan Coulton has been championing the way of the geek since his 2003 album “Smoking Monkey”. Spurned on by They Might Be Giants (whom he toured with), his use of a full band on this outing really shines through, resulting in a slick, polished final work, entitled Artificial Heart. It’s quirky, fun, and upbeat; something that doesn’t take itself too seriously, while at the same time sounding professional and clean.

Coulton’s ability to paint a picture with his words is magnified by the piano in “Today With Your Wife”. It’s much like certain Ben Folds Five tracks, and the similarities are clear from the outset. His focus on the somewhat awkwardness of the situation is a feeling felt by the nerd culture most times – what do I say, do I say anything? This same superpower he possesses is also displayed in “Good Morning Tucson”, describing the morning waking up in a hotel (these phony living rooms and fake plants are killing me, this bad coffee’s filling me with equal parts joy and rage”), and the chorus breaks like a sunrise.

Many of the tracks share a vitality with the Barenaked Ladies, in both content and style. The best example has got to be “Je Suis Rick Springfield”: the song is entirely in French, and the lyrics, when translated, are as nonsensical as “A dog that wears a tie, like a man/I mean, the dog is like a man. Not the tie”, replete with harmonies and a tempo that the Canadian band would identify well with.

I had so much fun listening to this album. It’s just great. Neato, as the geek might say. It just puts you in a great mood, possibly because you revel in the sound and content regardless of what anyone else might think. The feeling of freedom, letting your freak flag fly, is a feeling unparalleled. So get into your fringe hobbies, whether it’s LARPing or knitting, because I just found your soundtrack. 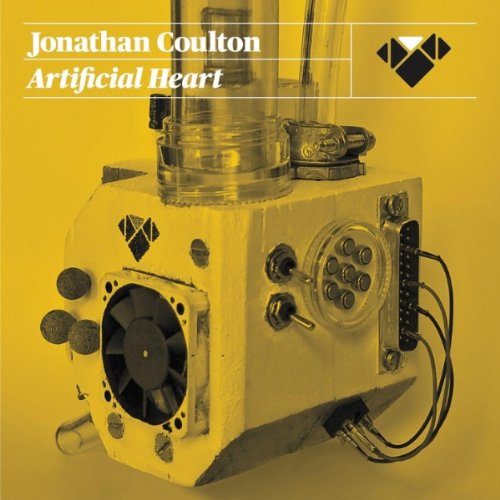