I have, for a long time, had a slight personal issue with the concept of ‘reviewing’ music because of music’s inherent nature of self-expression and my personal belief that no one should be able to tell another that their art is ‘wrong.’  That said, there are some albums; some bands; some genres; etc, which – by their very nature – tend to step outside of what’s considered to be ‘regular music.’  Bill Orcutt, former guitarist of influential experimental group, Harry Pussy, has always existed on the more questionable side of that line.

Free of vocals (save Orcutt’s orgasmic groans) and sounding as though it was recorded using a single microphone in someone’s hallway, his most recent, How the Thing Sings is a standing ovation to the purely expressional, raw approach to music – and more broadly, art.  Sporadically spaced bursts of note clusters in conjunction with vivaciously performed melodic patterns result in an emotional-if-not-frenetic exhibition of Orcutt’s talent.  Here, though, the concept in question is not whether it’s difficult to play in such primal form but rather one of artistic merit vs. purely self-indulgent musical masturbation. And perhaps more importantly, whether or not those two ideas are mutually exclusive.

The answer to that debate – in my opinion – is no.  Though this record is, without a doubt a clear example of self-satisfying musical gluttony, it also exists as a testament to the power of emotion when combined with musical talent.  When examined for it’s underlying emotional themes, there is much to be admired about this album: Nothing is watered down, nothing goes to waste for the sake of general palatability and there’s not a single thought given to ensuring the audience understands the intention at the risk of sacrificing honesty.

I won’t pretend that this is a great artistic feat, nor will I say it’s an essential addition of any music-lover’s collection, but it’s certainly a record worthy of a listen if for no other reason than to hear something different and possibly even find some bizarre fascination with abstract acoustic guitar music. 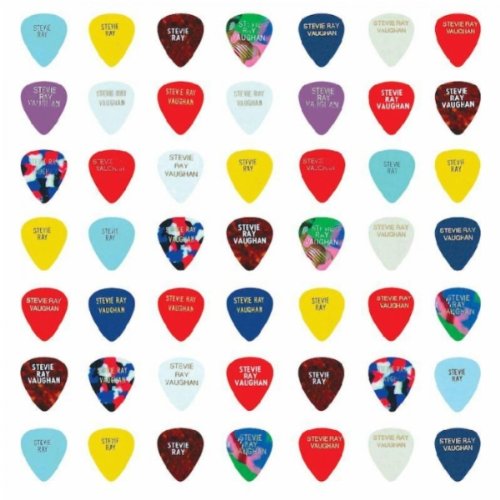