Looking like Chris Martin and with a voice like Ray LaMontagne, English folk/soul rocker James Morrison writes songs about new love, lost love and everything in between. “You Give Me Something,” the only track from his debut album, Undiscovered, to go on the charts in this country, was an incredibly soulful power ballad reminiscent of fellow Brit Adele’s “Chasing Pavements,” with its symphonic backdrop.

Two years later, Morrison’s sophomore effort, Songs for You, Truths for Me, featured an epic duet with Nelly Furtado as well as the funky “Nothing Ever Hurt Like You.”

Morrison’s new album is a far cry from these previous projects. The musical competency of Morrison and his band mates is not in question. But Morrison seems to have run out of things to say after five years of churning out songs about nothing but the above-mentioned new love,lost love and everything in between. This formula has gotten old by the third album.

The poor quality of the songwriting is the main point of contention. Over the course of 13 tracks Morrison give the impression that he was really hard up for some better material, going about the construction of lyrics in a very amateurish, Dick-and-Jane fashion. By way of example, the first two tracks, “In My Dreams,” and “6 Weeks,” open in an almost identical manner. “Since you’ve gone nothing seems to fit no more. Nothing’s as it was before,” and “Six weeks since I let you go and I still feel the same,” respectively.

The only track I feel elevates itself above the mire is the second-to-last one, “Right By Your Side.” It features Morrison’s voice, a single guitar strumming a blues melody, organ, and smoky female backing vocals. Just those four points and no percussion. It’s a beautiful song. I’m not saying I could do any better. Not being a musician or lyricist, I know I absolutely couldn’t do better. But Morrison shouldn’t fall into the trap of thinking that, after a certain point, his fans will listen to anything he puts out simply because it’s by him. 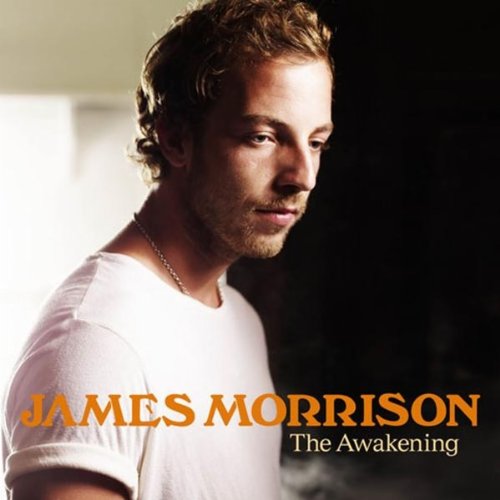