Moody and rich in vocals, CHLLNGR’s debut album Haven is kind of like the feel you got from that Mitsubishi Eclipse commercial that had the Dirty Vegas song Days Go By in the background: ethereal and mysterious and intense and forward-going, all at the same time. With artist Steven Borth altering his voice on the title track to be both male and female, with indecipherable words (or perhaps they are meant to be just raw emotions), the melody lulls the listener into a trance, willing to follow it anywhere. Intricate drumlines and a softer electronic track than plain house music, Borth explores some old-school dub rhythms, mixing them with alternative soul, if such a thing existed before now. Guest vocalists such as Coco O (on Sun Down) flavors the music while still showing Borth’s Scandanavian influence.

Although most songs end abruptly (which is unsettling) and all of them are near-standard length, there are some stand outs: Jessica Brown is so lovely on Dusty, her soprano range is stunning. Dark Darkness uses sharp finger snaps and nuanced bass underscore his lyrics “What is your game, what do you know?” to drive home a haunting score.

There is enough variety within this album to differentiate the songs from one another, something that isn’t always accomplished within a subgenre. There’s certainly room for Borth to have opened up and gone beyond the three-minute mark, but the mixes are sophisticated and filling as they are and perhaps the shortness of the tracks can be attributed to the fact that the album was made in the deep winter months of Denmark. As a first effort on a formal album, this is not a bad introduction to the artist, but it definitely leaves the listener expecting much more for the sophomore production. 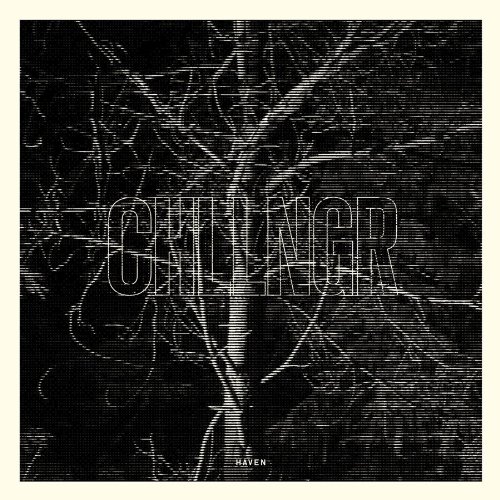