Toronto based sexy shoe gaze four piece release their sweltering and gracefully textured second album The House Built around your voice. This follows their debut titled Endless Water which was released in 2007. Both albums are stylized, fresh, yet completely independent from one another. These are each qualities to be applauded with a young band that carry the weight of ancient men.

The title track on The House Built around Your Voice is the only other example of music that resembles the legendary Antony. However the Darcy’s, (made up of four young gentlemen) are original; this is clear immediately. The all encompassing voice that captures overwhelming beauty and pain has only been achieved once before on this decade until these fellas rolled around. The haunting lyrics become alive through the evocative vocals that attack, release and resonate beyond belief.

The instrumentals are rich yet weightless and ascend listeners somewhere wonderfully frightening. Like a room filled with glow in the dark stars without any recollection of getting there. Each song takes listeners one step further into their inviting elevator to hell. “ The Mountains Make Way” sounds as if the song itself has been syringed with beautiful doom and “I Will Be Light” took be somewhere I have no plans to come back from.

It is revitalizing to hear a new band that is no afraid to expose the wonder of experimentation and the splendor in the dark. 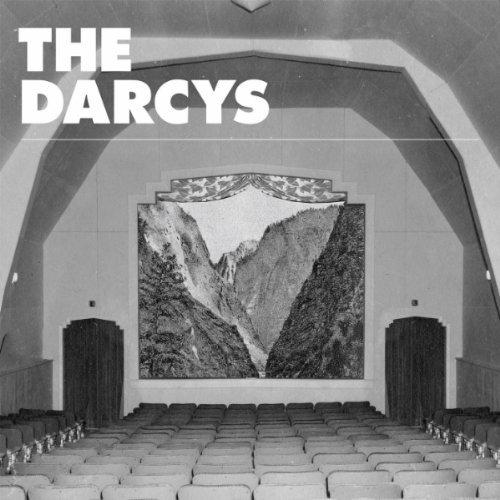