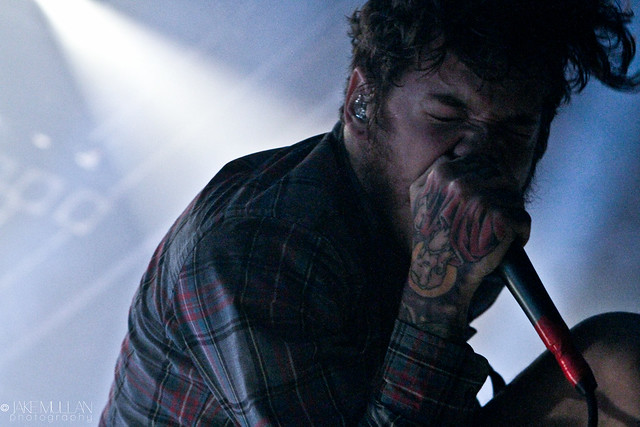 The last time I saw The Devil Wears Prada (TDWP), I was a scrawny 16 year-old in the middle of a mosh at Warped Tour. A whole album cycle ago, the Christian metalcore band from Dayton, Ohio was at what I thought would be the apex of their career. Luckily for them, the success of the band’s latest album “Dead Throne,” has kept their fanbase growing, and the band evolving. 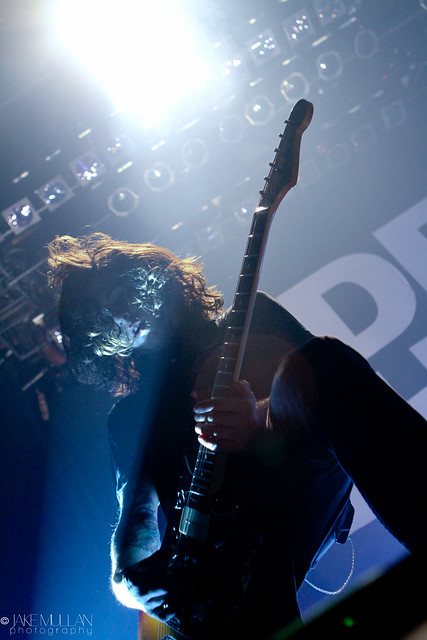 So fast forward to last Thursday night at Metropolis in Montreal, and I’m dead center snapping photographs of TDWP – and man, was I ever blown away. The title song “Dead Throne” was ferocious and loud, and had all the kids in the crowd nuts from the get-go. They moved into a few more songs from the new album such as “Untidaled,” “Born to Lose,” and “Kansas” – an instrumental track with screamer Mike Hranica on the guitar. This may have been the highlight of night, because it may not have the huge breakdowns and screams, it shows off just how musically tight these guys are. But don’t get me wrong – the performances of all songs that night were top notch. 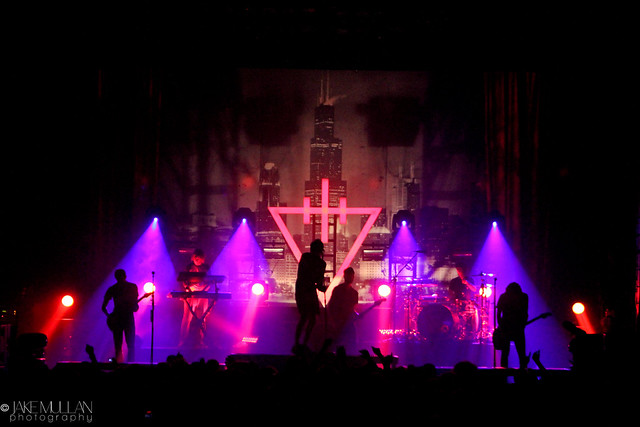 The stage was rather elaborate for a metal show too, with ramps sprawling the stage and a “Dead Throne” symbol lighting the backdrop. It was pretty refreshing to see something different on stage rather than a usual set-up. Kudos to the production managers and the band members for that. 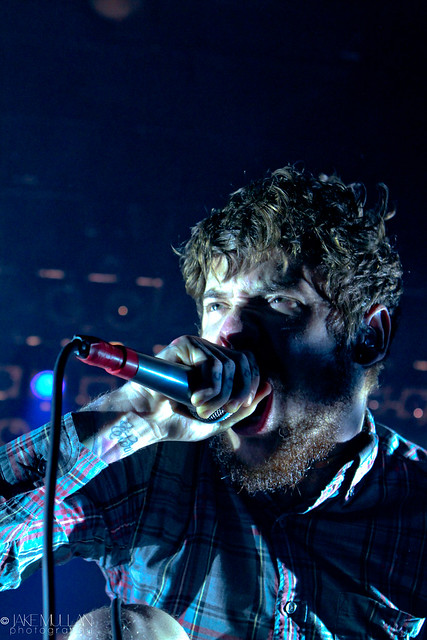 Here’s where the show hits a snag though: Mike Hranica on screams. It seems as though the constant touring has really gotten to his voice, and he can’t handle the higher-pitched screams he’s really known for from older albums. New songs were made for his new low growling screaming style – but those old songs just weren’t. “Sassafras,” “HTML Rulez D00d,” and even the set-closing “Dogs Can Grow Beards All Over” sounded flat and weak with the new style. I’ve seen the same thing happen to Bring Me the Horizon, and I doubt this is Hranica’s fault – certain screaming methods just take a toll on your voice. I don’t think they’ve stopped touring since Warped Tour, and I hope that we’ll get a different performance from Mike next time he comes to town. 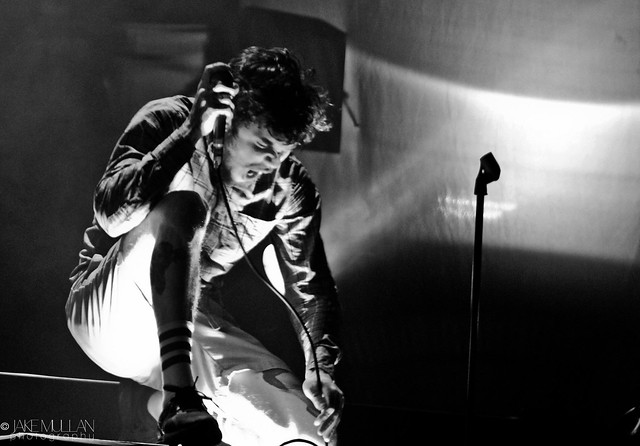 With the Dead Throne tour, these dudes really have stepped up their game, and the new material sounds fantastic live. I know metalcore may not be everyone’s thing – especially with the Christian undertones – but if you ever went through that metal phase as a kid, take a trip back to your local venue to see one of the best metalcore bands out there. Perhaps it’ll spark some long lost memories of your moshing days.