Anyone that “found” music in the 2000s will surely recognize The Used’s style, or at the least, their genre. Sometimes associated with teenage angst and loneliness, the band proved themselves popular with the underdogs of high school. Their 5th full length album, “Vulnerable”, is the first released by the band under their own label Anger Music Group.

Artistically, The Used aren’t covering any new ground but fans will not be disappointed. The drumming is something to admire for sure, keeping the pace at a blistering level. Listen to the opening of “Put Me Out” and just think about how that guitar sounds – as a player myself, I was impressed. Singer Bert McCracken begins to sound a little whiny; thankfully, however, the band is dominating enough and at just the right times to forgive. Best track is the anthemic Now That You’re Dead. I almost wanted to jump around my living room.

I told my friend that I was listening to The Used’s new album, and her first question was “Are they still super-emo?” And yes, the answer is most definitely. But it’s ok. They’re one of those guilty pleasures, like fried food after a night out, or that girl who’s a little bigger boned but knows exactly what you like in bed (you little freak). You just kind of hope that nobody sees you indulging. So draw the curtains, turn up the volume, and revel in that feeling of being a misunderstood teenager again. 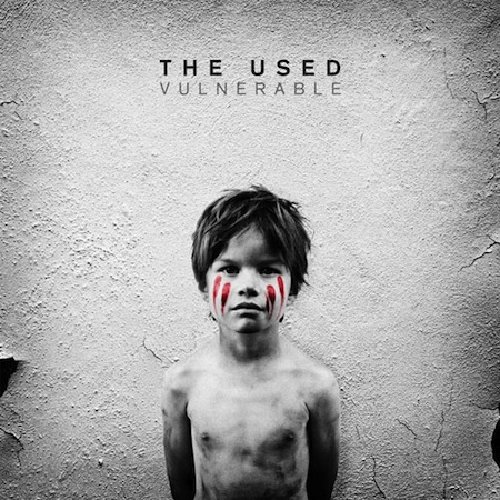