Like any other sucker for rock and roll, I’m partial to reverberating guitars and cheeky tambourines. So while I’m predisposed to enjoy Strange Grey Days by Vancouver-based band Chains of Love, the album fails to highlight the driving force behind the group’s garage soul sound, vocalist Nathalia Pizarro.

Channeling Mary Weiss of the Shangri Las, Pizarro owns every woeful ballad and contemptuous cry on Strange Grey Days but struggles through superfluous processions of organ and drums, making the otherwise fine instrumentation sound rather grating by the end of each track.  That being said, each song has a stellar intro that is largely due to the timing and flavor of the drummer and organist. These ladies sure know how to introduce a tune, particularly “Lies Lies Lies,” and if they learn how to reign in their instruments, they can accentuate their talent without taking away from Pizarro.

This excess of noise does not include the work of guitarist Rebecca Marie Law Gray, who also adds harmonies to the band’s badass vocal performance. Gray gives Chains of love the grit it needs to it on the wild side of rock/pop, and her solo on the album opener, “He’s Leaving (With Me),” is the rawest moment of the album.

Chains of Love has some work to do, but Strange Grey Days is a fun and playful effort that is a nice addition to the current girl-group movement.  Based on the album’s final, eponymous track, I believe we can expect a lot from the band in the next few years.  Bringing down the tempo and spark of the previous tracks, “Strange Grey Days” is reflective song that asserts, “everything is the same.” Perhaps these lyrics are an introspective look at Chains of Love’s classic but all too familiar qualities, or maybe it’s just an ode to the timeless qualities of rock and roll. 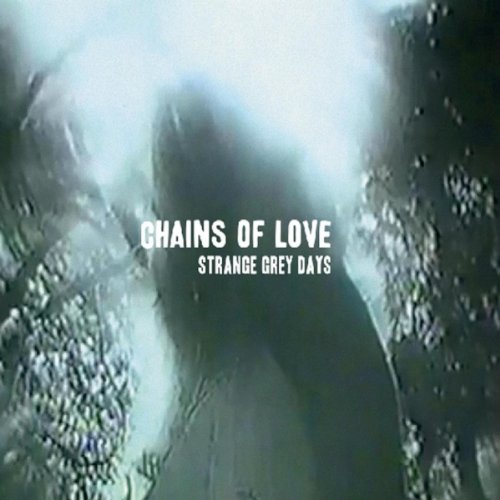