I honestly feel bad for Jason Pierce, the primary songwriter and only consistent member of Spiritualized. He’s one of those musicians who happen to have the misfortune of having created a landmark, career-defining album. Most of these albums are nearly impossible to live up to. Oh sure, there’s a small amount of people who can do it – your Dylans, your Stones, your Radioheads – but even they tend to only be able to do it for so long, and with a whole lot of ups-and-downs along the way. And the rest of them, the ones that aren’t so lucky? They have to live out the rest of their careers in reaction to that one album, churning out release after release amid the constant disappointing cries of “Yeah it’s good, but it’s no *blank*”; such is the unfortunate situation that Pierce, finds himself in with every Spiritualized record since Ladies and Gentlemen We Are Floating in Space.

After the full-out orchestral craziness of Let It Come Down and the somewhat more subdued Songs in A&E, Spiritualized’s newest record Sweet Heart Sweet Light is something of a return to form. Most of the songs are drone-y, self-indulgent mini-epics, every inch of space filled out with layers of guitars, female back-up vocals, and string sections. The new thing here is that it seems like Pierce has discovered indie rock, so “Hey Jane” thumps around with cool garage rock melodicism, like a White Stripes song stretched out to nine minutes and with layers of stuff piled on top of it; and underneath the screeching guitar noise, “I Am What I Am” is really just a mellow R n’ B track.

These songs lend a sense of experimentation to the record, but it really feels like it’s playing in the same sandbox as earlier Spiritualized material – for the most part, the songs are the same really big-sounding space-rock anthems as before, but with a couple new elements thrown in.  It’s not a reinvention, but it is a solid set of tunes, which lends it to be being a bit of a “grower” – it takes a few listens to really get into.  The problem is that once it clicks, it may not be entirely worth the effort; all of the songs are very pleasant, but none of them match the energy of opener “Hey Jane”.  There’s a sense that Pierce, while still as capable a songwriter as ever, isn’t really taking any risks here; it’s a very safe record.  So instead of being transcendent, it just kind of is what it is; a solid release by a pretty consistent band.  In the end, it’s definitely good – but it’s no Ladies and Gentlemen We Are Floating in Space. 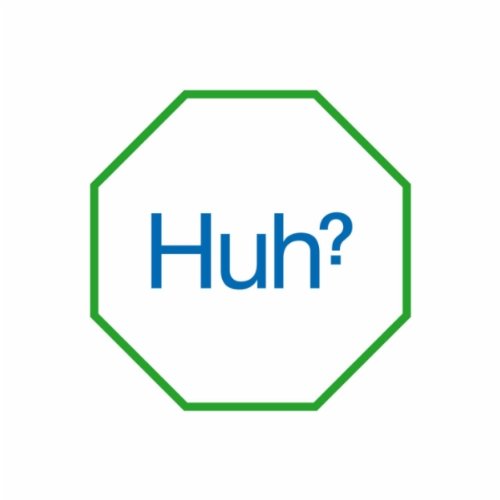