Sixteen tracks to this fourth release by UK artist Keane, most of them echoes of what’s gone on before in some form. Generally, reviewers of this album complain that the group has not continued to experiment with edgier stuff, as if any self-respecting artist has only a newer, more evolving sound in mind. But Keane gathered quite a fan base doing what they do and you can’t argue with numbers. That being said, this is a formulaic production, but that certainly doesn’t mean it’s not any good.

The ballady Watch How You Go has sweet influences reminiscent of Paul Simon or Lennon/McCartney; thoughtful and composed and I would suspect that as the listerner’s mood changes upon each listening session, it would have a different meaning. On The Road is more uptempo and perhaps evokes some of their past efforts but it is at home among the other tracks.

Black Rain uses a nice time signature and winding falsettos to create a spectral atmosphere, quite different from the piano-infused 4/4 melodies for the other songs.  Neon River and Day Will Come could have come directly from a U2 studio session, but both are pleasingly sans the political messages.

There are no dogs on this album and most of the selections could see some radio play. At the very least, someone who has never heard this group might like what they hear enough to look deeper. If that turned out to be the case, they would surely find a diverse discography with some experimentation, but overall, a fan knows what this band is about and gets what they expect. There’s sure nothing wrong with having your expectations met. 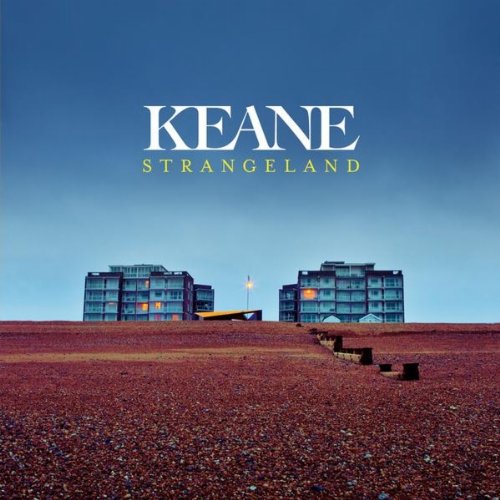