A gritty, familiar iron-edged voice greets the listener on the opening track of this debut album by Canadian Cold Specks. More velvety than Joplin, richer than Kim Carnes, Specks has the same smoky  qualities with the range to back it up. A pseudonym of other pseudonyms, she hails from Canada but has settled for the time being in London. A single, Holland was recently released to critical applause.

The album is minimalistic as far as instrumentation used: deliberate piano and drums, a guitar undertone, and no fancy effects but a polished production all the same. Most of the splendor comes straight from Specks throat: whether as the sole accompaniment to single piano notes on Winter Solstice, one of my favorite tracks, as a balladeer weaving stories in Hector or a stylistic chanteuse a la Adele on Holland, she can crawl along the bass lines or soar into falsettos without a hitch. 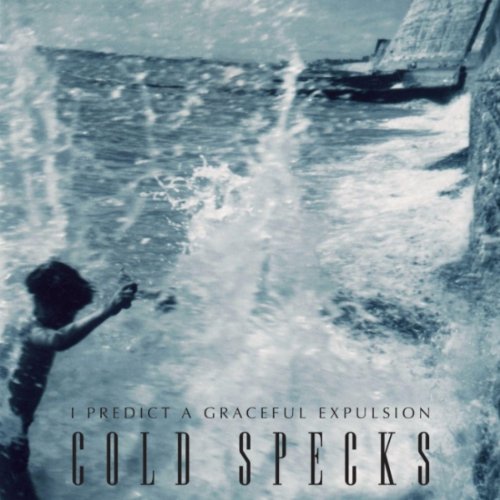