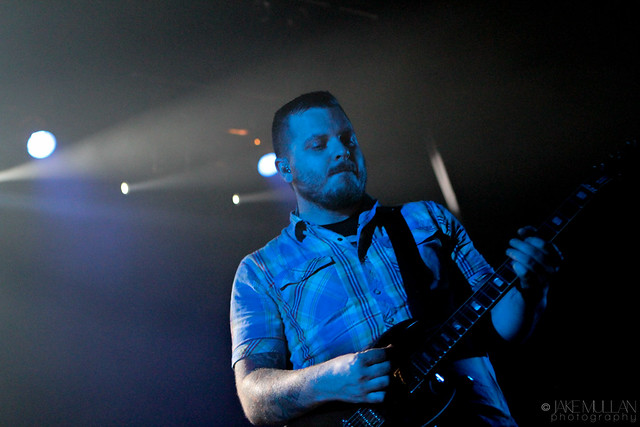 I need to be completely honest: I had never seen Thrice live in concert until just a few nights ago – and I could not be happier that I got the chance to do so. Despite a heavy storm hitting Montreal all day, flooding buildings all over town, the Metropolis venue stayed perfectly intact for a packed house to witness the departure of a post-hardcore band that has been going strong for fourteen years. 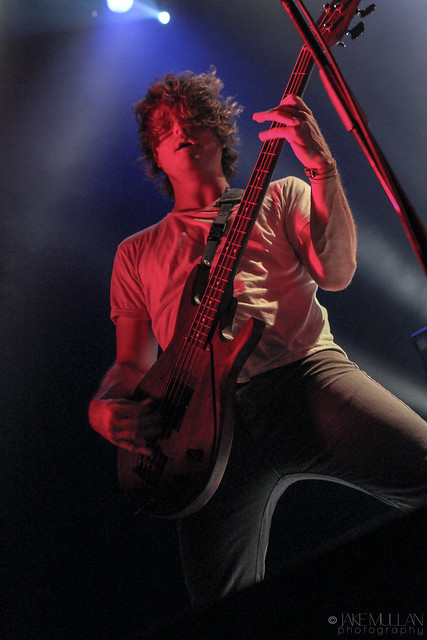 Despite the fact that Thrice is only going on hiatus, the guys were playing their hearts out all night long. “Yellow Belly” opened their set, shortly followed by the fan favorite “The Artist in the Ambulance.” I don’t think a single being in the house wasn’t singing along with Dustin Kensrue. They kept on powering through songs spanning their multiple releases: “In Exile,” “Under a Killing Moon,” “Kill Me Quickly,” “Promises,” “Come All You Weary” … The band was unstoppable.

“Everyone taking care of each other out there?” Dustin asked to the crowd, “You guys seem like you wanna hurt each other a lot less than Boston did.” It was the only real pause throughout the night, and Thrice was right back into their set, playing a total of 23 songs. 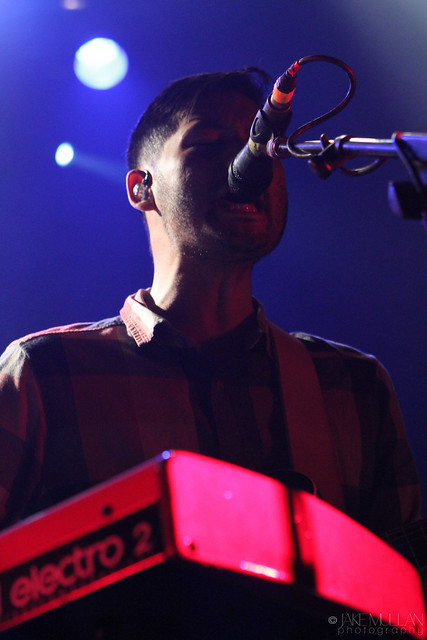 Softer songs like “Daedalus” and “Words in the Water” carried well, but I can’t help but think that these were far from the highlights of the show. The last songs of the initial set were. I stood at the back of the venue, staring in awe. “Firebreather” hit hard, “Red Sky” was loud and emotional, “Stare at the Sun” was even better, “Deadbolt” was loud and boisterous, and then “To Awake and Avenge the Dead” was even louder and amazing. 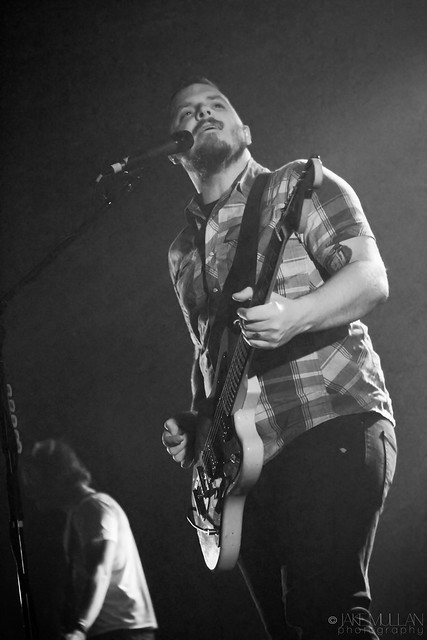 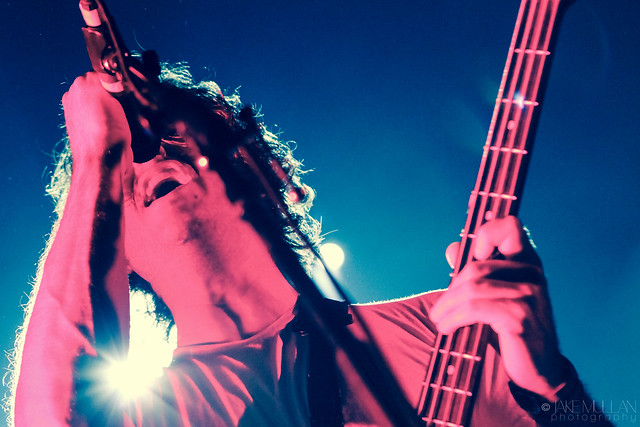 No fancy lights. No stage gimmicks. Bare minimum in terms of everything. It was all about the music that night. I may not be an expert in Thrice’s live performances, but I have never been so in awe of a band since the first time I saw Green Day play a three-hour set. They were so musically tight as a band of fourteen years. It’s such a rarity to see the original members of a band perform nowadays, and what Montreal witnessed the other night was truly special. Farewell, Thrice. That was truly one of the best shows I’ve ever experienced in my short lifetime. 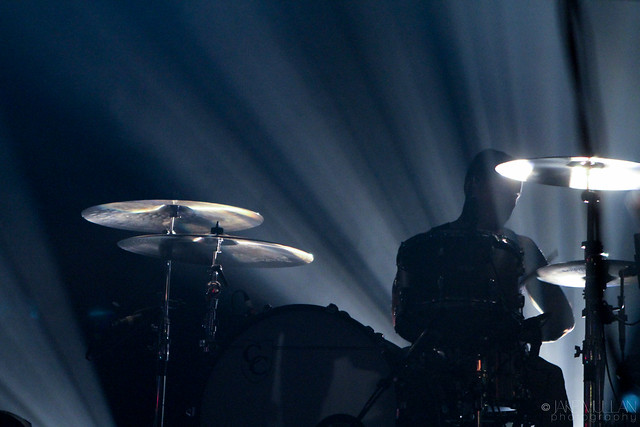