Choir of Young Believers, the Danish ensemble driven by vocalist, writer and instrumentalist Jannis Noya Makrigiannis and his band of merry on-and-off accompaniments, is pretty much the definition of new age experimentalism. Described as “avant pop”, the band was widely acclaimed in its home country for its unique combination of various genres including folk and orchestral instrumentals, before receiving recognition in North America after an appearance at SXSW in 2009. With its sophomore offering, Rhine Gold, what is essentially a one-man band sure does manage to cover a surprising amount ground, musically speaking. From 80s-synth pop to acoustic crooning to melodic musings set to the cello — call Makrigiannis a jack-of-all-trades, because this album has it all.

Such a brazen amalgamation of musical genres certainly runs the risk of creating nothing but an enormous mess. In some ways, this is true of Rhine Gold — moving from one track to the next might as well be a trip across the globe, and the marathon tracks featured on this album (Paralyze clocks in at over 10 minutes), could easily be mistaken for several different songs instead of just one. Makrigiannis is truly everywhere with this collection of tracks, a true display of some serious commitment issues. And yet, the erraticism is taken to such an extreme that it almost ceases to have an effect altogether. The inconsistencies stop being jarring, and instead become the very thing that unify the album — you come to expect the unexpected.

That doesn’t stop the album, with its many twists and turns, from being just plain weird at its core. Perhaps the experience of listening to Rhine Gold can best be analogized to that of viewing modern art. There’s pressure to like it and understand it, because it’s a new, hip thing (imported from Europe to boot), and consequently stands to be a benchmark of being captial-C-cultured. And while you might find it agreeable enough when you finally give it a whirl, a part of you is always left scratching your head, wondering who ever decided that being cultured really just meant being kind of strange. 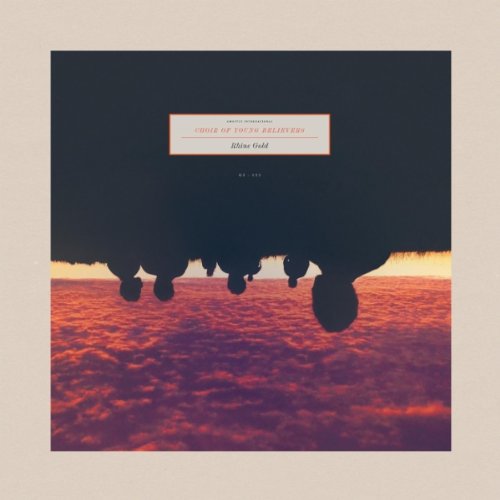