Need a solid alt rock album to get those summer juices flowing? Well, it’s been a long time coming, but Garbage finally released their first full-length since 2005 with Not Your Kind of People. The Wisconsin alternative rock band is still lead by Shirley Manson with the vocals and Butch Vig on drums, and with this release shows that they’ve still got a lot to offer the music world.

“Automatic Systematic Habit” opens up the record with a big electronic riff, and sounds somewhat poppy. Manson even comes in with some heavily vocoded vocals towards the end of the tune, as she sings about a sociopathic liar. The lead single “Blood for Poppies” features an incredibly catchy chorus, but remains consistent with the band’s overall rock attitude. Vig stated that Garbage “wanted to make a record sound like something that we want to hear when we’re driving the car,” and I think they gain this accolade within the first few tracks.

Garbage hits a softer spot with the title track, taking a ballad-like approach with drawn-out keys, minimal percussion, and Manson’s voice coming through the speakers crisp and clear. “Sugar” is even more relaxed, with the accompanying instruments taking a backseat while Shirley takes over. If you’re not a fan of the slow stuff, no need to worry: “I Hate Love” is the most over-produced song on the album, with a heavy compilation synths among other electronic sounds. Add in some negativity towards romantic feelings, and you’ve got another great Garbage song. Want something even better? A little more rock? Look no further than “Man on a Wire.” Top notch guitar riffs, drums that pound, and a nearly electronic-free song (as far as I can tell).

In other words, whether you’re an old school Garbage fan, or if you’re just looking for something new to satisfy your musical taste buds, give this album a shot. It’s convinced me that I better catch Garbage when I head to Osheaga Music Festival come August. And if the band rolls around to your town, perhaps you should, too. 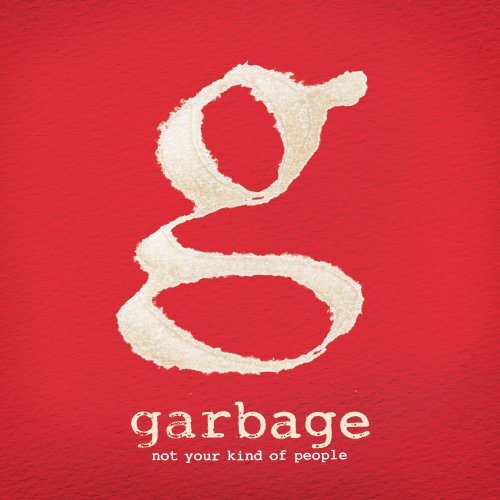