In preparation for recording her new album “The Absence,” Melody Gardot traveled around the world in search of inspiration. And she found it in spades. She is more than just a musician; she is a storyteller. The narrative Gardot crafts takes her audience on the journey with her, showcasing the skills and artistry she gained along the way.

Gardot has all the makings of a traditionally successful jazz artist—an ethereal, bluesy voice; seamlessly executed scatting; beautiful, yet surprising syncopation and rhythms. But that isn’t enough for Gardot. She blends timeless jazz traditions with her own world music style and ability to create her own stories. On “So Long,” subtle clicks in the background evoke the feeling of listening to an old record, the record player’s needle skipping just the tiniest amount on the vinyl.

Gardot’s travels served her well. The tribal vibes and Latin influences on “The Absence” elevate the complexity of Gardot’s neo-jazz style. The opening song “Mira,” an upbeat, cheerful track, begins with a verse in Spanish, a clear indication to the listener that whatever they thought they were in for, they were wrong. The track moves back and forth between Spanish and English, between classic and neo jazz.

“The Absence” as a whole moves in this sort of ebb and flow. Where “If I Tell You I Love You” embodies a classically sultry and elegant interpretation of jazz, “Impossible Love” tells its story through French interludes and Portuguese guitars. Gardot has a minimalist aesthetic, often accompanying her singing with just piano in the background or a plucked guitar, like on “Amalia.” It’s at times like these when the music becomes a bit thin. Neither the vocals nor the instruments command the stage, instead standing towards the back while they, and the listener, wait for something else to fill the void.

That’s not to say there isn’t beauty in the understated. “My Heart Won’t Have It Any Other Way” is slow and soft in all the right places, but it’s on the more bombastic tracks “Mira” and “lemanja” where Gardot, and her music, really come alive. 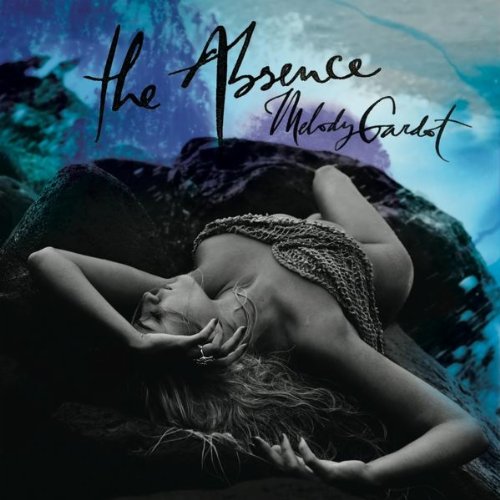