I’ve been looking for some music to hold me off until Passion Pit and The Temper Trap release their albums – as they’re really the only releases I’m looking forward to. So, British indie pop rock band Citizens! has rolled out a teaser EP for those of us who aren’t so ready to get their debut album (Here We Are), and want a few remix tracks to go along with it. Thus the Caroline EP is born. And it’s pretty decent for some London pop rockers.

Really well produced, and catchy as hell, “True Romance” is a really good way to open things up. It’s got such a happy electronic beat behind it, full of synths, and a solid vocal backing. The lyrics are simple, and a bit repetitive, but I still dig it. Gigamesh’s remix? Not too shabby either. “Reptile” is actually better, although simple in the lyrics department – but what are we to expect from pop rock? Similar in terms of style, but quicker and less synthy. Its acoustic counterpart – lackluster.

Finally, “Caroline.” Similar to the rest, despite being less electronic-reliant, and a little slower. But is it good, you ask? Yeah, in my opinion. I don’t see anything wrong with simple indie pop stuff like this. “We stopped making sense / We never made any sense,” says the vocalist of this Caroline and him. Simple. Fun. There’s nothing wrong with any of this. It makes perfect sense to me. Its accompanying remix is nothing to showboat about, though.

All in all, I’m enticed enough to listen to the rest of their album. I think you should too. Now, please excuse me while I return to my musical cave and await my anticipated summer releases and enjoy Citizens!’ at the same time. 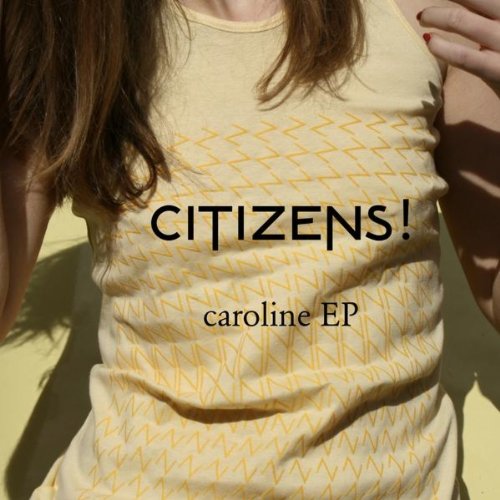