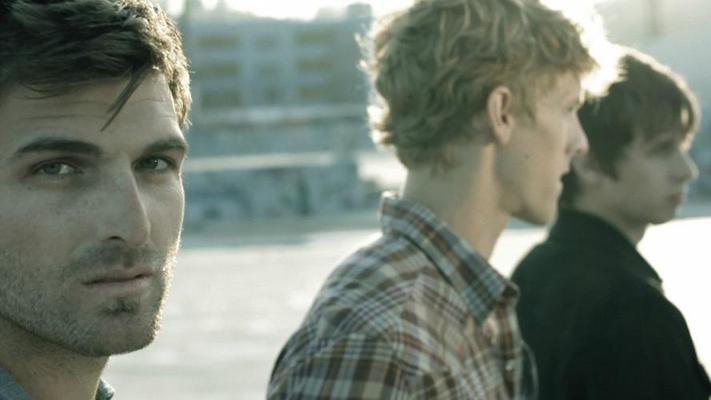 Remember that one indie alt rock group that broke into the mainstream not so long ago? Did you know they have tour dates in a city near you? That’s right! Foster The People are back at it this summer, recently playing Bonnaroo and soon to be hitting up Leeds/Reading and Summer Sonic. But before they head halfway across the world, they’ll be playing some sold out venues for North American fans’ enjoyment. Still touring off of Torches, the boys show no signs of slowing down. Catch these guys before they start selling out Wembley Stadium, or something…

MVRemix hopes to be covering the Montreal date this upcoming Tuesday. If you’re in the Montreal area, snag your tickets here at evenko’s website. All other North American dates are listed below!