Dntel’s new album Aimlessness can be best described as a modern, techno version of The Beatle’s “Revolution 9” or the soundtrack to a good acid trip. Whichever description really suits the album best is actually irrelevant when you take into consideration that Jimmy Tamborello has slightly deviated away from his usual indie pop, orchestral mash up to create a more experimental body of work.

Although it’s not too different from Tamborello’s previous albums, Aimlessness is a mixture of sounds and tunes that can either frustrate the mind or please the senses. With his previous works, the melodies are blatantly apparent and more structured, and anyone can gather where the verses and choruses are. With Aimlessness you either hear the melody or you don’t. And if you don’t you will probably find yourself turning up the volume and listening a little closer; and there really is nothing wrong with music that stimulates curiosity and heeds closer listening.

The tracks are so abstract and avant-garde that you will probably find its contents as backing tracks to a number of independent, foreign films in the future; that, or it has the potential to be one of those albums that stay on the iPod of a hipster for more than four months.

Aimlessness is one of those albums that you can have playing in the background while you’re lying in bed or reading a scary book because it sounds more like a collection of textures and noises, with spurts of vocals that loop to add layers and layers of sound.  Keeping this in mind, it can even be pegged as a concept album because it translates the effects that aimlessness can have on a person mentally and physically into music. And like actual aimlessness, the album turns and swerves at random moments without any particular destination, or any climactic pinnacle to reach. It’s all over the place and (for lack of a better word) trippy, and we kind of need Tamborello’s Aimlessness to get away from the world of pretentious indie-pop music once and a while. 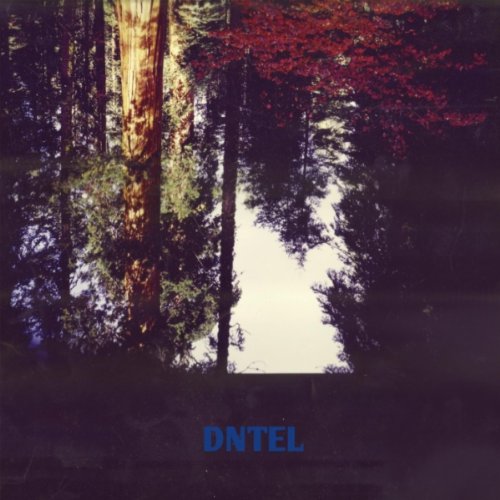 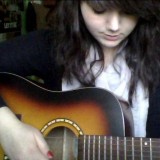