Mount Eerie’s Clear Moon – There’s hope for ME yet…

My instincts tell me no. There is no way I’m going to like a group with a name as pretentious as Mount Eerie. Coupled with the name of their latest album, Clear Moon, it sounds so hipsterific that my imagination gets the better of me and I picture myself bored, wishing I could go back to my Ray Charles’ Atlantic catalog. It’s gonna be crap.

Like a soufflé, it is simultaneously rich and airy. The work allows your mind to wander while on a very long leash. Many of the track titles offer an idea to your imagination. In particular, Yawning Sky seems vast and unending, possibility stretching before you. Maybe it will turn out bad, maybe good, but it’s out there.

Over Dark Water is disturbing; unsettling would be a better term. The crashing cymbals lends a stormy scene in the mind’s eye. The use of negative aural space, especially in the vocals, is pitch perfect, paradoxically. The final track, entitled merely (Synthesizer), explores the depth to which single chords can be played on the now-ubiquitous keyboards. It’s such a simple idea, you’ll be kicking yourself for not doing it yourself. There’s a certain chord change (listen to it; you’ll know which one I mean) where the following chord has almost a balmlike quality, its tonality soothing the ears after its predecessor. You don’t know that you wanted the antidote until the moment you received it.

Part of a duo, the companion/opposite to Clear Moon is released September 4th. Entitled Ocean Roar, if it’s anything as good as its sister – and there is no doubt that an album this beautiful is female – I can’t wait to hear it. 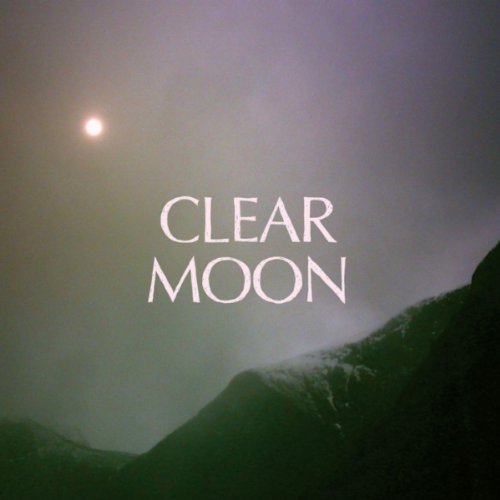