Joel Ford is the face of Airbird, his solo exploration into the intricacy of production. Half of the duo Ford & Lopatin, better known for their 2010 epithet on synths, drums, and midis, Ford is no stranger to the intrigues of electronic fusion. Trust is his brainchild, an astonishingly clear reflection of Ford’s experiences, having dabbled in so many outlets of music.

Trust is a concoction of multiple influences, which, after a few plays, enlighten you with bits and pieces of sounds hearkening to 80’s bass claps and new age synth lines that breathe an experimental vibe. In the intertwining of past and future, Ford has created in Trust a dovetailing of aesthetic sounds that simply make sense together.

The album’s namesake track, Trust, wails with an electronic ingenuity. With heavy drumming intermittently throughout the fantastical waves of the song, it seems as if 80’s rock played a bigger influence on this cut. The track itself is clean, pure, and unadulterated with extraneous noise or sound.

Goodnight, the penultimate song on the EP, is pure electro dream pop. Ford breathes words that are hardly distinguishable, but it doesn’t matter, as the song lulls you. It tickles your stream of consciousness.

The other tracks vary greatly in composition, ranging from outdated pop melodies to foggy ballads and abstract, introverted ambient sounds.

Criticism of the EP calls it a strange venture into “no man’s land” lacking the adequate ambition to really make anything of itself. However, it’s apparent that the intention of Ford is to present his utopian idea of retro electronic sounds; in essence a solid idea. The extent to which he’s achieved this is completely reliant upon the listener, and just how many of his delicate, deliberately placed details are noticed and appreciated. 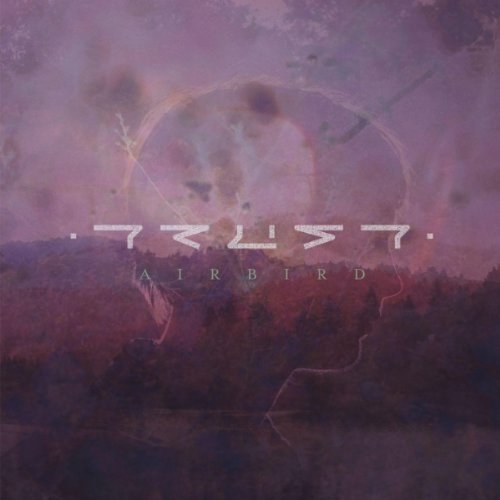