Aside from their two weekends at Coachella, it’s been a while since we’ve seen The Hives perform in North America. Those Swedish guys in suits and top hats will be hitting some of the major cities in the east this month. They’re touring on their latest album Lex Hives, and put on a heck of a show. Seriously, go check out their recent Coachella performance, and head out to your local venue to check these guys out in person. You know you want to! 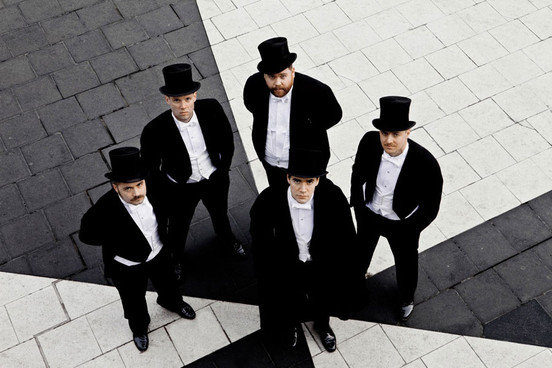 MVRemix is hoping to cover the show in Montreal for you readers. If you’re down to rock out, for a rather good price, the promoter evenko is selling tickets on their website. All other dates are below: