90’s Rock aficionados will be familiar with the name Midway Still, although it may be a little dusty to their ears. The band released their fourth album, Always Ends, this June with eleven melodic tracks that have long time fans smirking and thinking cynical thoughts.

The feel good vibe of this album isn’t a departure from their previous style. It’s a continuation, more or less, with minor tweaking but nothing remotely close to the massive experimentation that has been sweeping the indie music scene in recent years. It’s through and through angsty rock, complete with in-your-face lyrics, catchy choruses you can belt out after a couple of beers, and guitar riffs that are more than head-nod worthy.

After releasing two albums in the early 90’s, experiencing over a decade of shelf life and then coming back for more in 2010, Always Ends is a reaffirmation of punk rock at it’s core, with a hint of pop for good measure. It could very well gain a following, with notable tracks like Cash Cow and Seeing Red.

There’s something sincere about the feel of this band; their sound almost puts you in the shoes of a rebellious teen with nothing better to do than jam out in their parent’s garage. It’s harmless, easy listening with a sensitive twist. Tasteful. 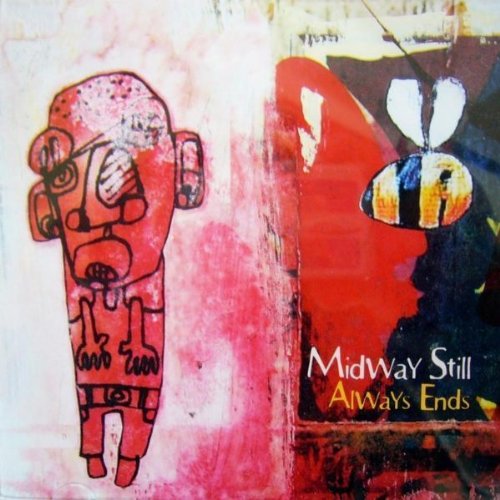