Danish music has not of yet left an especially impressive mark on popular music. Suffice it to say that the most prominent Danish musician right now, and of the last twenty or so years, may be Metallica’s Lars Ulrich. Scandinavian music in general does carry with it the catchiest connotations for the average American listener. The Danes are making tremendous strides, however, and one artist in particular may be able to capitalize on the wildfire popularity of indie electronica.

With the release of his solo album Salton Sea, Tomas Barfod, drummer of Scandinavian outfit WhoMadeWho, bridges several gaps with which electronica can struggle at times. Being a drummer, Barfod utilizes the tangible kit to great effect as the backbeat for much of the album, but on several occasions the kit seems to fight with a synthesized drum kit, creating a sort of battle between the sounds. Tracks on the album alternate between having vocals and being entirely instrumental, giving the album the experimental feel that Barfod is reconciling with himself and toying with the listener to see what works best.

The opening track, a nearly five-minute romp entitled “D.S.O.Y.,” builds continuously without ever really going anywhere. The momentous climax that the listener expects never reveals itself, which may be a cunning ploy on Barfod’s part to fool us before we have gotten to know him. From there, though, the tracks pay off with dividends. Barfod’s two collaborations with Swedish singer Nina Kinert (“Till We Die” and “November Sky”) in particular sparkle, with Kinert’s seductive vocals bringing the kind of sample-worthy quality that is bound to appear in an Avicii remix before too much longer.

“Came to Party,” an ode to club life, features only one line: “Everybody came to party.” Universal sentiments do not exist if that is not one of them. The dazzling “Aether” showcases Barfod’s melodic prowess as well as his adept timekeeping on the drums, and the track which follows it, “Nighthawke,” emphasizes harmonic displays that echo and reverberate throughout the album.

Overall, the album takes on a Hot Chip vibe, circa Made in the Dark. Barfod shows that he is an effective electronic musician in his own right, though collaborations with the other members of WhoMadeWho throughout yield positive results. With any luck, Salton Sea will bring Barfod and his comrades some popularity, help to redefine cross-genre electronic music and give Denmark credit where credit is due. 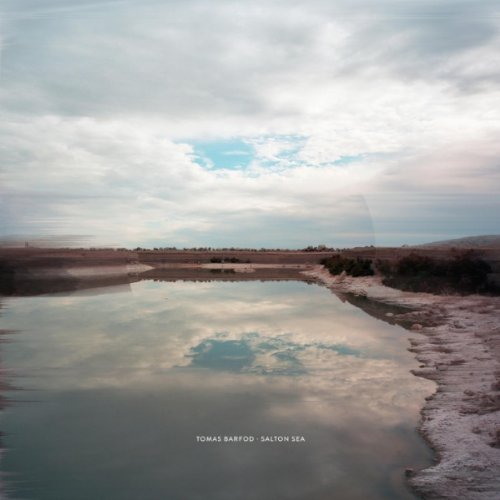 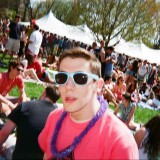 Rory Masterson, a business administration student at Fordham University, is originally from Fort Mill, South Carolina. He enjoys playing and listening to music. Don't we all?