I should probably start that this is setting up to be my favourite album of the year so far. Everything, from the sun kissed cover, to the opening chords of the first track, Rent Money, tells you that Dent May’s Do Things is meant to be played in the summer. Whether you’re hanging ten, grilling in the yard, or just looking for music to watch girls by, Dent May has hit the nail on the head with a fusion of indie and electro. If the Beach Boys were just starting out today, “Surfin’ USA” might sound a lot like this. In fact, “Tell Her” almost exactly lifts the riff from the classic “California Girls” – but don’t hold that against him. The effect is complimentary, rather than plagiaristic.

May’s intention to emulate a chillwave record is evident in his Mississippi background, an area of the world known better for their gators than their surfing. He even goes funky with the track “Don’t Wait Too Long”, a song that dares you to strut down the hot sidewalk. The smoky laze of “Find it” may inspire you to burn one down.

This album is a joy to listen to, and it certainly motivates you to throw the sunscreen on and go play outside. Put this on your playlist, and even if you start having a bummer of a day, just push play and mellow out, brah. Start not doing things, and listen to “Do Things”. 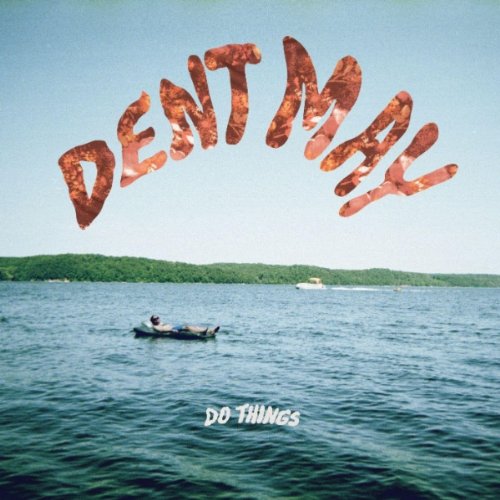