Up and coming London five-some Zulu Winter have released their infant album, “Language,” this May, blending the ever-growing niche of electro-indie with undulating vocals even a mainstream listener could appreciate.

The band has released three singles prior to dropping their album, grabbing the attention of many with “We Should Be Swimming” and “Silver Tongue” earning the title of Hottest Record in the World on Zane Lowe’s BBC radio show. The established UK band, Keane, even offered the band a spot on tour with them for 2012 Strangeland, which Zulu Winter obviously accepted. After spending a year working on “Language” before approaching labels, there have been expectations for a finely honed piece of artistry, reflecting the band’s influences (including FC Judd and Georges Méliès) and insight towards their survival in a scene with a somewhat limited but dedicated fan base.

To say the least, the album is pleasant to listen to, at purely a surface level. A more attentive ear could appreciate lead singer and guitarist Will Daunt’s falsetto and the swooping rise and fall of each track’s offering, laid with sensuality at the inseam and a figurative beauty that is hard to come by.

In the footsteps of the many London indie bands that have outcropped in recent years, they have a generic stomping shuffle in the background as a near constant element, along with a thrumming bass chord, essentially hoping to stimulate the masses into free-spirited dance. Tracks like “We Should Be Swimming” and “Lets Move Back To Front” have this potential, but other tracks are beautifully deep as Daunt’s voice drops to an icy static in “People We Must Remember,” one of the most notable tracks on the album.

Rather than the influences described on the band’s blog, their sound falls more in line with the likes of Coldplay, Two Door Cinema Club, and Band of Horses, with Daunt’s vocals ringing like Chris Martin’s in “Words I Wield” and the intro to “Lets Move Back to Front” sounding a hairsbreadth from identical to TDCC’s “What You Know.” The haunting, eerie vibe of a few tracks, such as “Bitter Moon” hearken to Band of Horses’ “Is There a Ghost.”

For Zulu Winter, as an electro-indie band squirming around in an increasingly crowded niche, they have the potential to either fall into obscurity or, touring with Keane, they may spark the interest of mainstream listeners and retain the ranks of fans who actually listen to the depth of their lyrics. 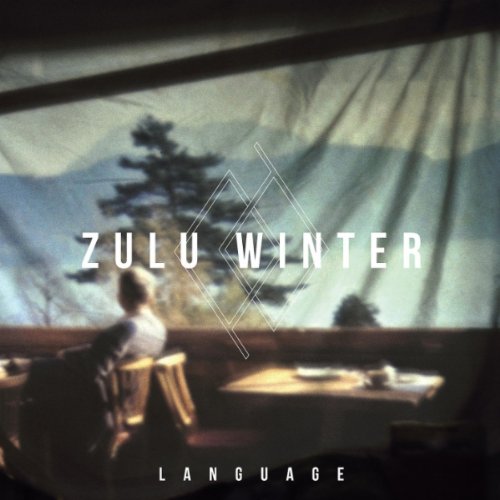