After Pitchfork’s placement of brilliant masterpiece, Replica at No. 6 on their list of “Top 50 Albums of 2011” it’s safe to say that Daniel Lopatin a.k.a. Oneohtrix Point Never sets the bar pretty high for this next release. And what better to follow up one of the year’s most acclaimed albums with an addendum of remixes putting Replica in the spotlight once again.

A year later, after dipping into novel sonic waters, Oneohtrix Point Never is back with a remix and edit-packed, four song EP, Dog in the Fog:‘Replica’ Collaborations & Remixes.  For an experimental EP, Dog in the Fog, is quite the fitting title don’t you think? The EP features reworkings and remixes of a few of the tracks on Replica ­– but is it a worthwhile project? With the original record being made up of different isolated parts which led to the transformation and building blocks of the final compositions, it only seems sensible to allow the ingenuity of others to assemble elements in their own special little way.

Dog in the Fog: ‘Replica’ Collaborations & Remixes features fresh remixes and edits of Replica’s hot tracks, “Remember”, “Nassau” and of course “Replica” from a few of Oneohtrix Point Never’s friends.

The EP shines with the addition of Limpe Fuchs vocal and viola contributions to the EP’s main event, “Replica”. His impressive selection comes after being influenced by Limpe Fuchs electro/acoustic album Via. From there Matmos, noted for the luminous A Chance to Cut is a Chance to Cure and the production of Björk’s Medulla and Vespertine, took the helm to arrange these parts.

The second remake of “Replica” introduces King Midas Sound’s Roger Robinson heartwarming vocals accompanied by an original and innovative arrangement by Oneohtrix Point Never’s own Daniel Lopatin. But we can’t forget the unique versions of “Remember” and “Nassau”. Dog in the Fog’s “Remember” is pumped into churning percussive sparks under the instruction of techno veteran Surgeon. “Nassau” boasts Richard Youngs – another artist added to Lopatin’s pool of influencial musicians – ending the EP with damned, elergy style vocal editing. And as aforementioned it only seems sensible to allow the ingenuity of others to assemble elements in their own special little way. 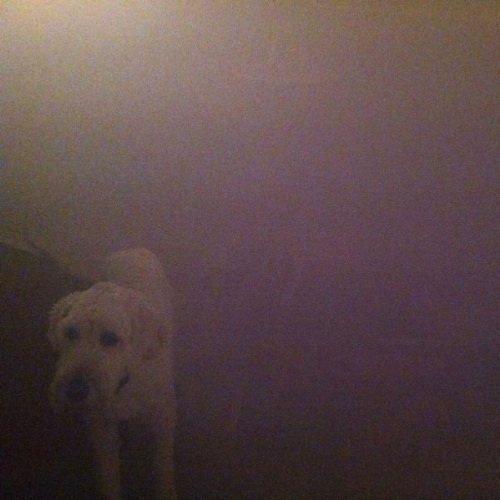