Beachwood Sparks reinvent the mellow 60’s and 70’s folky aura with their newest, The Tarnished Gold, boasting a 14-track ode to whimsical, carefree music. The quartet, based in LA, have been wiped off the map for a shade over a decade, only to emerge once again with their third album.

The Tarnished Gold is southern California in a nutshell, with a sprinkling of electric guitars and wailing notes that shimmer on the ears and paint a vision of sunlit snoozes and carouses through nature. Hardly a modern twist on their prior work, The Tarnished Gold basks in dreamy melodies and softly muted vocals, looping around the mind in what can only be described as a country-esque lullaby.

Standout tracks are Earl Jean, Mollusk, and Sparks Fly Again, bringing west coast casualty and openness to light in a harmonious blend of “cosmic country-pop.” The entire album is nature-based, as it should be, hearkening to the likes of Bon Iver and The Byrds. Three of the four members of the band sing intermittently throughout the album, invoking a pleasant variation in pitch that will keep your head from otherwise nodding off in utter zen. The Tarnished Gold demands a sunny, Sunday afternoon as a backdrop, so let the tingle of light and the tweak of strings take you straight to the shores of Los Angeles. 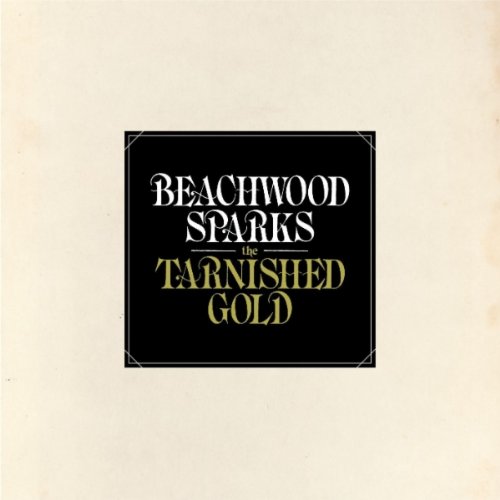