If you like heavy riffs, angsty lyrics, rap/rock combo all set in a completely safe and edge free environment, then Living Things by Linkin Park is the album for you. Living Things is the fifth studio release for Chester and the boys, and if anything, they have to be admired for their consistency. Linkin Park knows the sound that made them famous and they are content to keep to that path.

To be honest, not much negative criticism can be given to this album. Whether or not you like them, it is hard not to find yourself tapping your foot along to the music they are pounding out. In particular, the second track In My Remains had me bobbing my head along in rock solidarity. The familiar dynamics washed over me, the reigned in feel just before Chester’s voice unleashes into his angry yell range. The song that followed, Burn It Down, could have been a continuation of the previous. The same flow of the song existed and was almost comforting in its similarity.

By the time you have made it this far into the album though, there is not much left to be said. I’ll Be Gone is fairly unremarkable. Road’s Untravelled is a decent enough song, but Mike Shinoda is a far better rapper than he is a singer. Lies Greed Misery is just a bit of a mess, frankly. The real stand out of this album is actually the closer, Powerless. This seems to be as close as Linkin Park gets to a ballad and it is a solid one at that. I only wish that more of the songs had this emotional charge to them.

If you are a fan of Linkin Park then this album will hold no surprises for you and should continue to deliver the same nu metal/hard rock that you have come to expect from them. It is no great revelation or ground breaker. Living Things is simply the next effort from a band that doesn’t see the need to experiment too much with a musical formula that has kept them afloat for years. 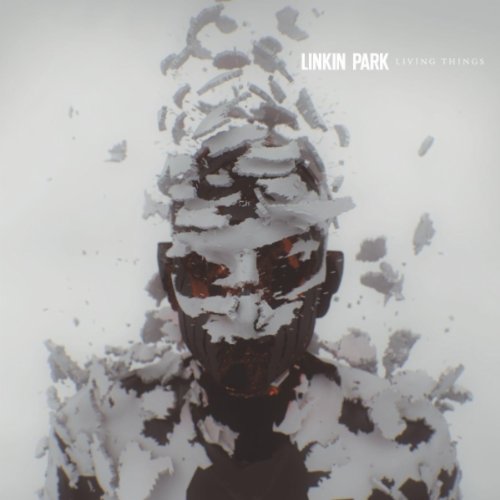