A veritable music icon in his own right, best known for his original singles “Is She Really Going Out With Him?” and “Steppin’ Out,” Joe Jackson looked to another legend for inspiration for his new album, “The Duke”: Duke Ellington. On the record, Jackson covers 15 Ellington classics over 10 tracks with the help of some superstar cameos, including jazz violinist Regina Carter and members of The Roots. With such celebrated inspiration and notable accompaniment, “The Duke” has all the makings of a powerful, unforgettable album.

Unfortunately, the record falls a bit flat. Jackson is an undeniably talented musician; his intricately upbeat piano work on “Rockin’ in Rhythm” and smooth, sultry vocals during “Mood Indigo” prove that. However, the album as a whole lacks the finesse and subtlety required to pay accurate tribute to Ellington. Instead of elevating and reinventing the songs, Jackson’s versions often come up short, reading almost as more of a parody than homage.

While Jackson’s aim to reimagine Ellington hits is commendable, the execution fails him. The big band vibes of “Rockin’ in Rhythm,” in their extravagance and overexaggeration, sound more likely to found in a cabaret or carnival than the Swing Era. The closing track, “It Don’t Mean A Thing (If It Ain’t Got That Swing),” featuring guest vocals from Iggy Pop, replaces the bombastic and anthemic qualities of the original with electric guitars and thin percussion lines. While the song doesn’t need to, and shouldn’t, sound the same as Ellington’s version, removing characteristics so inherent and quintessential to the lyrics and style ultimately do a disservice to the track.

The record does have its bright spots. Unfortunately for Jackson, they come mainly from his guest stars. Sharon Jones, of Sharon Jones & the Dap-Kings, takes the lead on “I Ain’t Got Nothing’ But The Blues / Do Nothin’ ‘Til You Hear.” Her sultry, bluesy vocals breathe life into the tracks, enhancing the underlying instrumentals in a way that the rest of the album can’t quite achieve. “The Duke” kicks off with “Isfahan,” an instrumental, piano-heavy track that implies a slower, more somber album than the one that follows, another sign that what Jackson delivers isn’t exactly what’s promised. 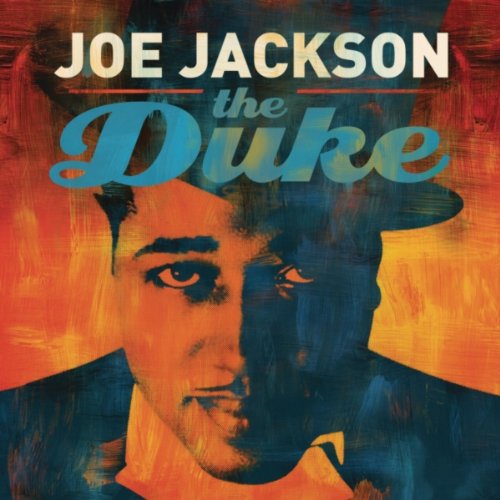