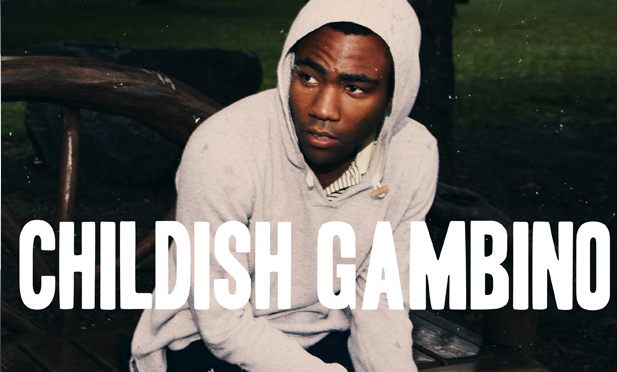 Donald Glover, also known as that guy called Troy on Community, also known as a rapper called Childish Gambino, broke his foot back during his tour. As a result, he postponed a portion of his “Camp” tour, and rescheduled to late in the summer. Now with his new mixtape R O Y A L T Y, he’s back out doing some pre-Lolla warmup shows. I’m interested to see what this dude brings to the stage.

I’ll be covering the Montreal date of the tour, as tickets are still available through evenko at this link.