Sometimes – just sometimes – I question why on earth people create such obscure music for a niche market. A year ago, I reviewed some drone music that sounded like absolute garbage, as it was one singular note repeated for forty five minutes. Now I’m graced with the privilege of reviewing Beak>’s album “> >.” I would try to explain the band and album’s name, but I can’t provide any more insight than you already have.

The Bristol band opens this album up with the strangest of tunes, as “The Gaol” kinda sounds like wailing sirens in the streets of Manhattan with an occasional drum machine beat behind it. Sirens. Or poorly played wind instruments – take your pick. Somehow, it doesn’t sound all that bad, but this is just musically confusing to me. Their following post-rock tunes aren’t all that stunning either: “Yatton” and “Spinning Top” both feature very monotone guitar rhythms that bored the fuck out of me. Somewhere in the background, there are some ghostly vocals that I fail to decipher after multiple listens.

Much of the album does sound like it was made by a Star Wars drone – and that’s not a good thing. It’s bland, obscure, and just not likeable. The sirens of the opening track even return in “Ladies’ Mile,” not differentiating itself from the pack at all. I’ll give the band some credit: “Wulfistan II” sounded like a promising track. However, its downfall is its seven minute length. There’s no fun in hearing the same guitar notes being strum for that long, and while the band has an interlude to change things up, it goes right back to a guitar beat pulled from Apple’s GarageBand library. “Elevator” has the same kind of promise, but falls apart when the band overloads the track with a variety of sounds that don’t mesh well. Don’t even get me started on “Kidney” – it takes half the song to build up to anything that’s barely listenable.

Beak>, or whatever you want to call them, have failed to impress. They’re appealing to an incredibly niche market that I’m simply not a part of. The good thing is that you won’t need to pay to find out whether you like this kind of genre, as their album is available to stream on their site: http://beak.bandcamp.com/releases

I, for one, will stick to something that doesn’t sound like R2D2 getting it on with C-3PO. 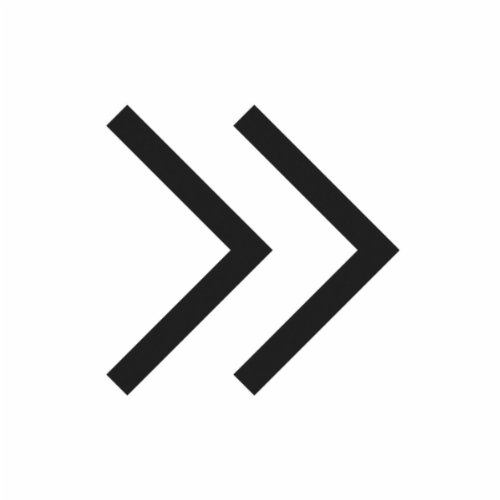