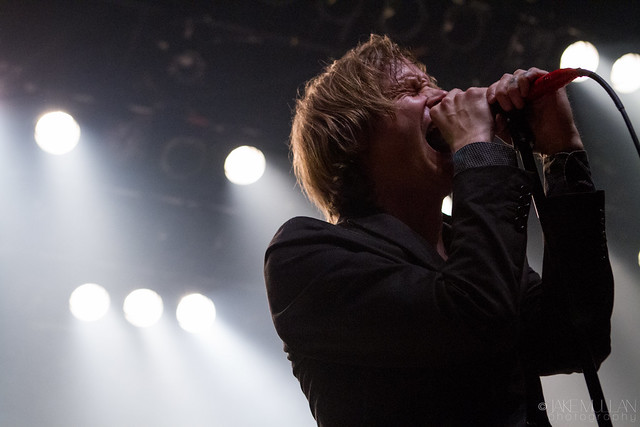 Let me first start off this review by saying this: Refused was before my time. I was a very young soul when they first broke out onto the scene. When I came out of my cave of musical ineptness, I knew they were great, and I knew there was a call for them to reunite, play some shows, or maybe make some new music. While the latter seems to be unlikely, I will say that I’m glad they chose to exit the underworld of disbanded groups – at least for the time being. “Sorry for taking twenty years to get to Canada,” frontman Dennis Lyxzén said to the Montreal crowd, “I think we were supposed to come up here in 1998 – but then we broke up.” However, they sure as hell made up for it fourteen years later at their inaugural show in Canada. Fifteen songs that punched, rocked, and had the crowd of sweaty moshers moving from the back to the front of the Metropolis floor. 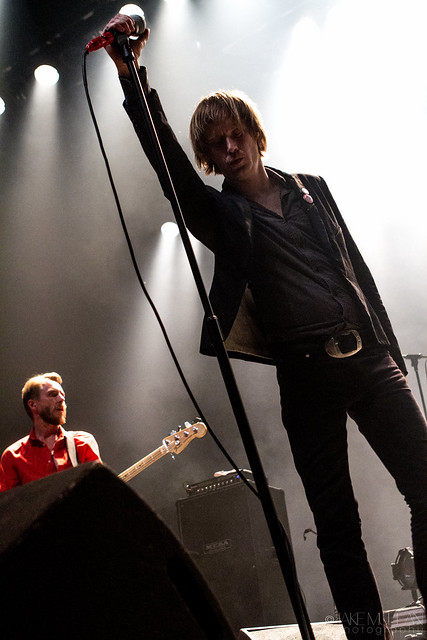 Lyxzén: “I used to a very angry young man. So I was wondering if I’d be able to sing these same lyrics with the same meaning after fourteen years. And you know what? These words mean more than ever.” And after adding that the world is more fucked up than ever, he went right into it all. The band was tight, Lyxzén showed ferocity and energy that is seen in very few performers these days. “Coup d’État” rang through the venue with blistering noise and precision, “Rather Be Dead” was forceful, and “The Shape of Punk to Come” could’ve very well ended the night with the whole crowd satisfied. 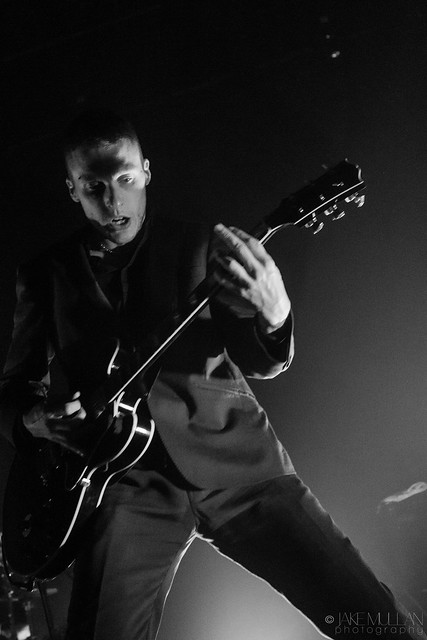 But then they had to do an encore. And the opening notes of “New Noise” were heard. And then Lyxzén launched into the vocals. I haven’t been attending concerts for very long when you put my lifetime into a grander perspective, but I can honestly say – and others who have been seeing shows for much longer than me can attest to this – that I have never felt chills like this at a show. Never. This was an amazing spectacle, from a bunch of Swedes who wanted to play some punk music. To those of you who never got the chance to see Refused live – I pity you tremendously whether you enjoy the genre or not. 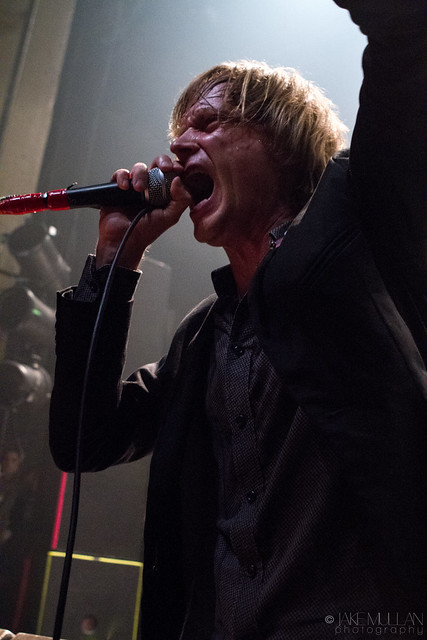 (And forgive my lack of good photos this time around. It was a rough night in the pit, to say the least.)