One of the more exciting bands to emerge from California in the last couple of years, Fake Your Own Death released their debut album, Invisible and Bulletproof to wide approval. The band has a sound not unlike the Departure, or, more famously, Interpol. With just 8 tracks on the album, this is a nice one to sit down to; you don’t feel like you’re committing a lot to an unknown band. The erstwhile downcast tone of lead singer Terry Ashkinos is offset by some superb bandplay, a tight group that demonstrates clean delivery, while still capturing some nostalgic aspects of life.

All 8 tracks are exciting to listen to, but the highlights are “Reindeer Games” and its drumming intro that dares you not to listen, “Headphones” misleading optimistic feeling that has you singing along by the end of it, and the explosive title track. And no one ever writes about the bass in rock and roll, but “Clever” wouldn’t be as good without the deep dark notes. Truthfully speaking, there is something about the album that escapes words; you could read all the online reviews you can find on Invisible and Bulletproof and you’ll still be impressed when you finally listen to it.

Notwithstanding that the individual artists came from previous bands, this is still a vey strong introduction to FYOD. By all accounts online, their live shows are just as dynamic. It’s clear that the band has a bright future; it feels like they could be one of those bands that blows up. The last time I had that feeling was with a little band called the Killers.

Just throwing it out there. 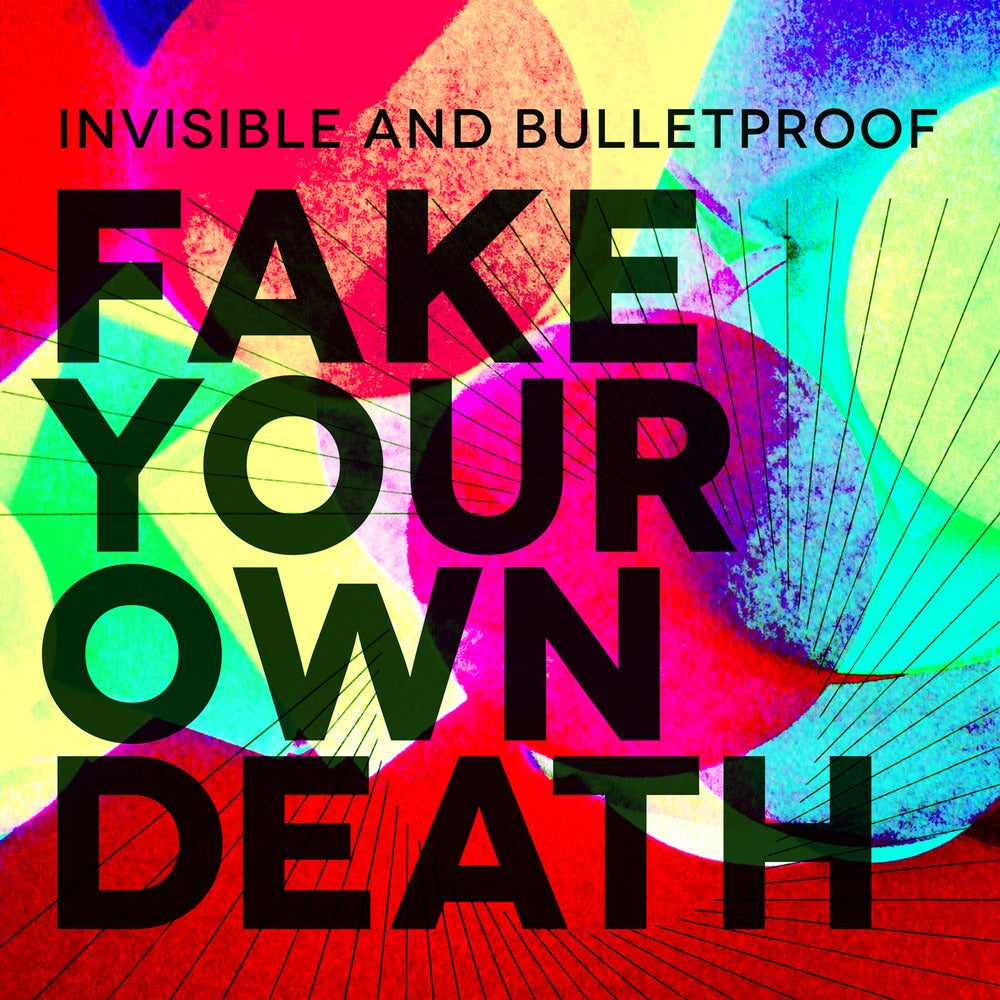