Touting itself as a band that “records music to change lives,” AsOfLate has a lofty ideal to live up. While their alternative rock debut “Widows & Orphans” isn’t a bad record, it’s certainly not an album that has changed my life.

On the whole, the album is…fine. It’s fairly generic indie rock—not overly offensive but also not creating anything new, anything exciting. The set of ten songs largely remains within a small range of melancholy, none standing out fully as overly joyous and upbeat or slow and somber. The sounds and melodies of the tracks run and fade together in a way that suggests that not only do they all belong on the same album, but that they are simply offshoots of the same song, saying the same thing in the same way. “Nevertheless I’m Home,” is a bit lighter and more buoyant than most of the other tracks, but I would still classify it as on the upper end of bland than as upbeat.

It is impossible, of course, for this always to be the case. Truly focusing on the songs as individual works and actively searching out their differences yields success, though these differentiating points, in the contexts of the tracks, are not exactly what one would call successes. The album’s first track, “Thesis,” opens in mostly a capella, with light guitar work backing ballad-like vocals. AsOfLate attempts to put their own spin on the fairly popular trope by using distortion effects on the vocals, which, instead of creating a new, fresh tone produces a dissonance that seems accidentals and makes the singer sound like he is unable to hold or hit the notes.

After listening to “Widows & Orphans,” I know that AsOfLate has the abilities and means to create great music. “Everything Wrong” begins with difficult and interesting guitar work, but by the one minute mark, the interest has worn off and the listener is waiting for, really, any different eight bars of music. While the album isn’t something to write home about, AsOfLate has the talent and potential to one day record music to change your life. 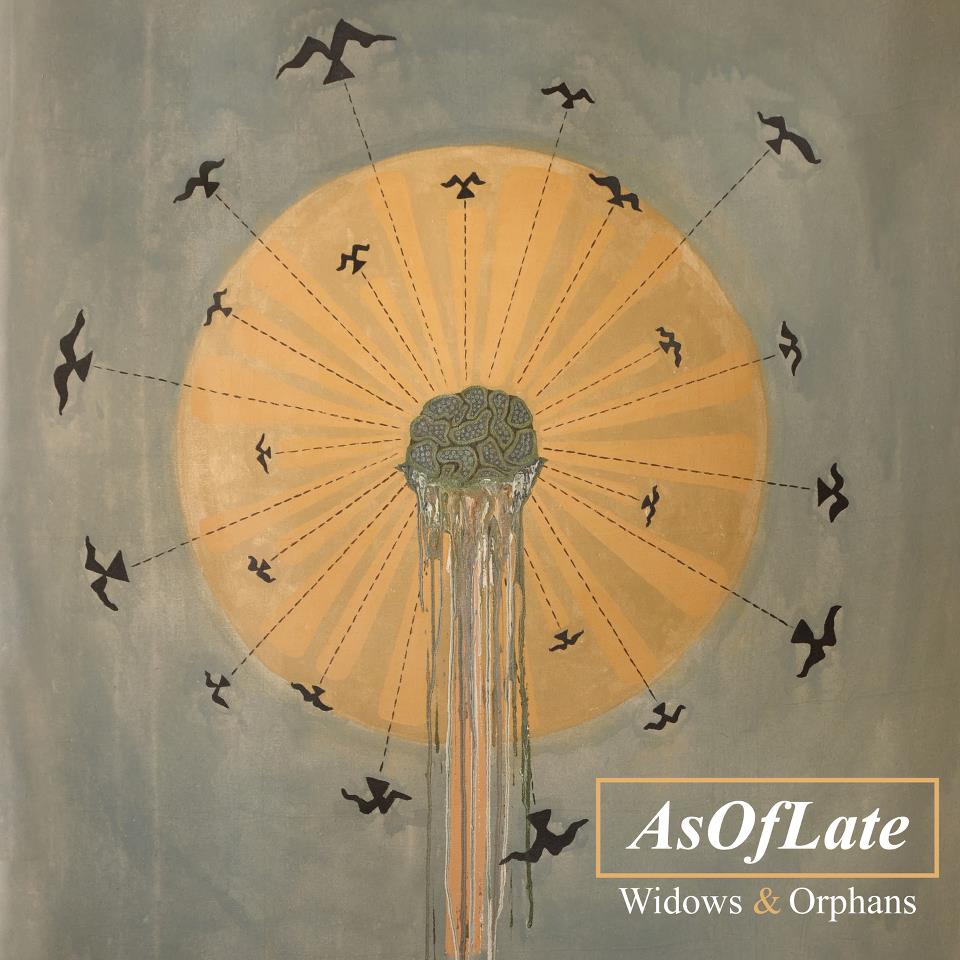