Sea Wolf is back for their third full-length record, the folky “Old War Romance.” Founder and lead singer Alex Brown Church has retained a rotating lineup of backing musicians since the band’s inception, finding the ideal combination of keyboard, drum, cello, bass and guitar instrumentalists to create a beautiful, satisfying album.

“Old World Romance” is the type of album whose valleys fall higher than many other records’ peaks.  Flawlessly produced and executed, the album consists of ten tracks that range from ‘good’ to ‘great’ to ‘be in my ears always,’ the last category transcending the first in a way that can often be construed as success outshining failure. The record contains no failures, its less triumphant tracks still full of polish and musicality. “Blue Stockings” contains more cheesy, overwrought imagery (“baroque hotel room,” “new blue stockings”) than I usually prefer and the vocals seem to heavy for the minimalist melody, but I never found myself skipping the track or feeling disappointed when I heard its opening notes.

If there’s one thing to take away from the new Sea Wolf album, undoubtedly it is “Priscilla.” The album’s third track brings together the strengths of the entire album—soft, dreamy instrumentation; a catchy chorus; earnestly harmonious foreground and background vocals—into an effortless, colorful ballad. It’s an ethereal masterpiece, creating an entire world to lose yourself in, to keep coming back to again and again. The closing track, “Whirlpool,” echoes the dreamland of “Priscilla,” floating the reader between sweet, delicate keyboarding and more impassioned chorus breaks, the ebb and flow more reminiscent of the tide than a whirlpool.

Sea Wolf, for the power that their music holds, are admirably restrained in its execution, replacing bells and whistles with harmonies and instrumental breaks. “Old World Romance” is about as strong and joyful as an album can be, leaving its audience simultaneously unable to stop hitting repeat and greedily looking forward to more. 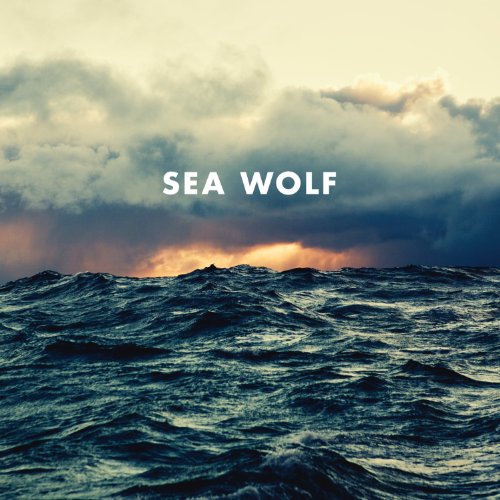