If Montreal has an indie sound all their own, then I suppose you could credit the Stars with helping to create that sound, along with Arcade Fire and many more (not that I’d ever try to classify the beautiful mess of collaboration and coexistence that is Montreal, which has some amazing sounds from every genre). But the point is, there is something about Montreal that brings out this flowing, melodic-pop sound that you just can’t find anywhere else, perhaps it has to do with a subconscious poetic inspiration from Leonard Cohen. No matter how you look at it what we find in the Stars sixth studio album The North is a perfect progression of this sound that they have been building since the bands inception.

This is the type of album that you listen to once through and think to yourself that its a pretty decent mellowed-out-cruising-around-town album, then after your fourth time through you find yourself knocking over people as you dance down the sidewalk to it. I really think the Stars are starting to grow up a bit, to a point were their more somber tones are no longer suggestive of high-school heartbreak, but something deeper and more romantic, reminiscent of The Smiths. The whole album is nicely summed up in tracks 9 and 10. Track 9, “A Song Is A Weapon” reminds me of Passion Pits’ latest single “Take A Walk”, and really showcases the Stars ability to write great indie-pop, while track 10, “Progress” does exactly what its title promises, pushing the band’s sound in new directions.

In the end this isn’t a revolutionary album, but the beauty is that you really feel like there was no attempt at revolution, just solid writing and good progression, and that’s what it delivers. 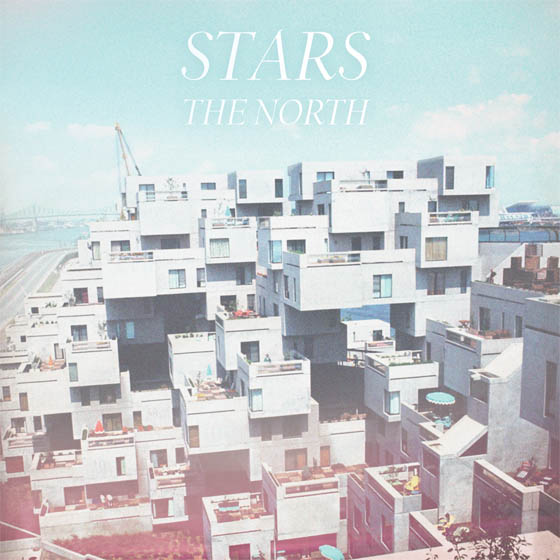