“Come of age” is defined as reaching a certain point that marks a transition to maturity. So, when a band chooses to call an album Come of Age, it puts quite a bit of pressure on them. They have to grow. They have to progress. They have to mature. The Vaccines‘s do all of that.

The Vaccine’s new album Come of Age is defined by stomping guitars, strong vocals and a clear progression from their first album, What Did You Expect from the Vaccines. The first album was a good debut, but came off as hyperactive and chaotic. There were bursts of brilliance, but as a whole it was a bit sloppy. Come of Age is deeper and more thought out. The four-piece from London use the album to show off their skills in a way that blows What Did You Expect out of the water. Whether or not those skills were there a year ago when the first album came out or were newly found with their coming of age is unclear.

“Teenage Icon,” the album’s third track is a perfect example of the new sound the Vaccine’s present in Come of Age. Whooping and big, it opens with a twangy guitar and drum beat before frontman Justin Young belts out his trademark bluesy and colorful vocals. The song is repetitive, but the repeats are enjoyable. It’s a happy song.

“Ghost Town” is one of the album’s few low points. It lacks the rhythm and purpose of the other songs and sounds off balance and awkward. The lyrics are shaky and ineffective, as is the relatively annoying guitar rhythm behind it. The album picks back up again though with “Aftershave Ocean,” a mellower track in which Young takes on a higher pitched falsetto.

“Weirdo” is mellow too, but in a different way. As ironic as it is, weird is actually a pretty good word to use to describe the song compared to the rest. That said, it’s a good weird with a Radiohead meets Ariel Pink sound that is just the right amount of bizarre. It’s the kind of song a band needs confidence to put out. Just one more example of the Vaccine’s newfound maturity.

In the chorus of “No Hope,” the albums opening track and one of the best, Young sings “There’s no hope / And it’s hard to come of age.” It may be hard, but The Vaccines‘s do it beautifully. 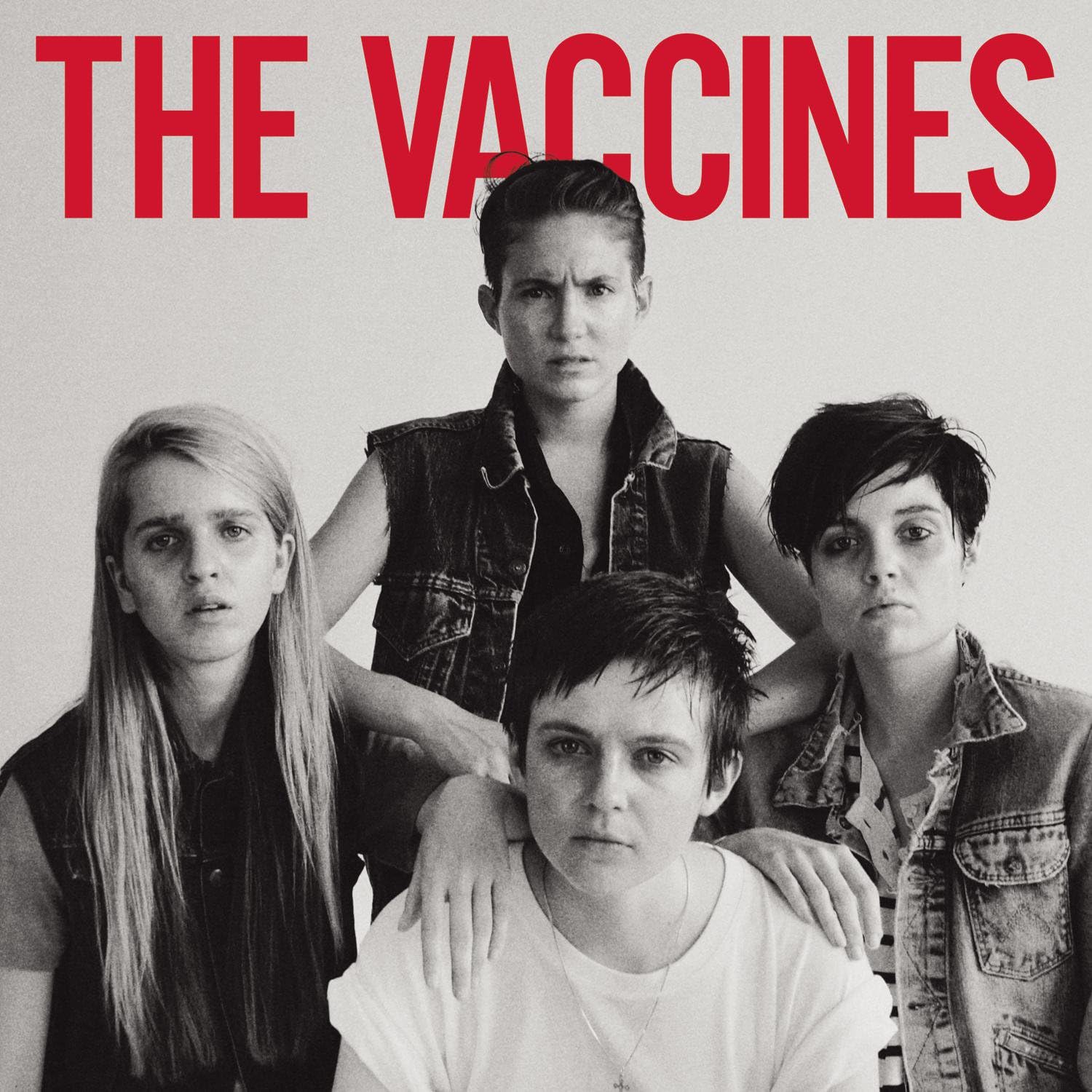 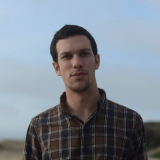