Grizzly Bear—initially lead singer and songwriter Edward Droste’s solo project—was formed in Brooklyn, New York in 2002. The quartet also includes vocalist/guitarist Daniel Rossen, bassist Chris Taylor and drummer Christopher Bear. The first album Horn of Plenty—released in 2004 as Ed Droste’s solo work but featuring Christopher Bear contributions—was met favorably by Rolling Stone. It was followed in 2006 by Yellow House—the second but first album which the band created as a quartet—which ranked among Pitchfork Media’s yearly top ranking album list. Further success came with 2009’s pop-influenced Veckatimest, which reached #8 on US Billboard 200 chart and topped a variety of hit album lists such as Time, Pitchfork, and New York Times. Known for their psychedelic-experimental-baroque pop sound, the band has also performed with the Los Angeles Philharmonic Orchestra and opened for Radiohead.

Marking the end of a brief hiatus, Shields—the band’s 4th album—was released on September 18th 2012 under Warp Records. Its first two singles are “Sleeping Ute” and “Yet Again,” both of which were released in summer 2012. Despite its air of melancholy and desolation, the album’s varied approach to moodiness makes it an approachable exploration of the matter.
It might not be by coincidence that its first and last tracks figure as the album’s most intense. “Sleeping Ute” is an amazingly powerful kick-off; its earth-shattering percussions and acoustics conjuring images of clashing waves and lightning-filled storms. “Sun In Your Eyes”—the album’s longest track—creeps up on you more cautiously via piano before breaking into its powerful orchestra-like chorus. Sandwiched between these are tracks such as “The Hunt,” the mellow acoustic-piano-based tune that instantly brings to mind Radiohead and “Gun-Shy,” whose quirky pop-experimental vibe softens its dark lyrical content.

With its low-key baroque pop and art rock tunes, Shields is one you’ll want to explore on a repeated basis. I’m never coming back, proclaims Ed Droste in “Sun In Your Eyes.” But that’s where you’ll disagree, most of all for said epic introductory track. 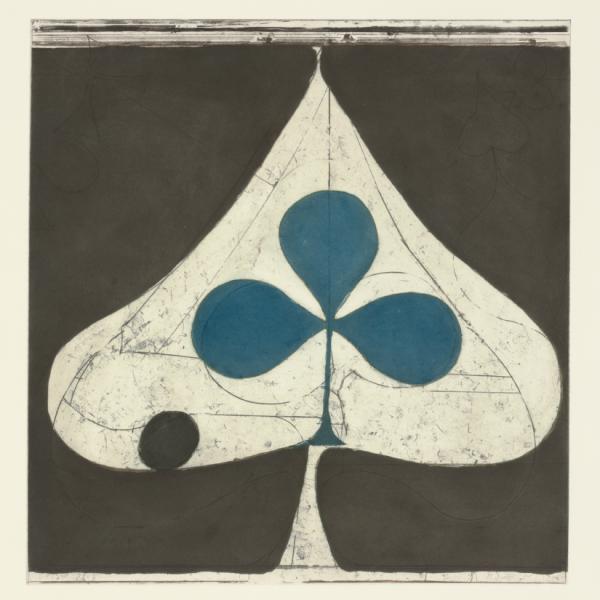