What do you say when The Wallflowers releases a new album? Probably the same thing you’d say if/when Collective Soul, or Matchbox Twenty releases a new album. (Consequently, Matchbox Twenty just released a new album in September, so stay tuned for Collective Soul’s.) Part of me wonders if something happened to the bands that emerged in the 90s that forever curses them to live in that era which, with the cyclical nature of style, should be coming back around for them in another decade or so if they can just hang on.

The third track on the album, “First One In The Car”, not only has a title as though its straight from the 90s, but it sounds like it should be the following track immediately after their number one hit from 1996 “One Headlight”. It really makes you think this album could just be a collection of B-sides from back in the day, which is to say if you are also still trapped in a time void from twenty years ago then you’ve just found your next compact disc purchase! I’m actually starting to get nostalgic just writing this review, if you feel the same I suggest purchasing a rapid download of it and then jamming out while reminiscing about the days of dial up internet. If you aren’t in the mood for 90s tunes then I suggest listening to their first single from the album “Reboot The Mission” featuring Mick Jones (Formerly from The Clash) which is a unique sound for a band that has seldom ventured far from their well worn recipe of music.

There is definitely something here and with the perfect control The Wallflowers execute over their tracks I’m sure that this album will find its place a little easier then the current mess of noise that has now become the present musical landscape we live in. 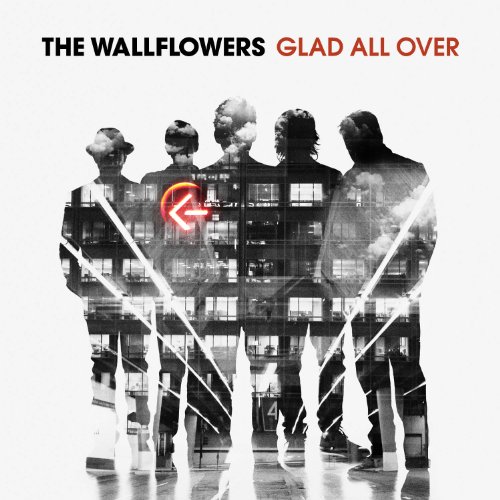