I’ll admit it: I’m a John Darnielle fan girl. I wish that he had been my music teacher in middle school or my soccer coach when I was little or recorded audiobooks that I could listen to at work. I enjoy the music he makes and the sound his voice produces, so it may come as no surprise that I really, really liked The Mountain Goats’ newest album, “Transcendental Youth.”

The tracks on The Mountain Goats’ fourteenth studio album regularly refer to and call out to a reclusive, alienated, eccentric group of Washington state inhabitants. From its very first line, “Do everything stupid thing that makes you feel alive,” the record speaks to these people, fictional and otherwise, in an uplifting, powerful way that’s mirrored how buoyant and full of life the actual music is.

Though technically a trio, The Mountain Goats enlisted a myriad of supplementary instruments, from saxophones to trumpets to percussion sections, to round out the album’s character and create new sounds. “Cry for Judas,” a song taking responsibility for mistakes and betrayals, gets a surprising ska spin from a drum-heavy, catchy chorus and a horn section woven throughout. “In Memory of Satan,” despite what the title may suggest, backs Darnielle’s relatively softer vocals with a number of quintessentially orchestral instruments, including a flute, clarinet and piano, to create a more elegant, classical vibe.

Keyboard instruments play a starring role throughout the album, from the upbeat piano rock track “The Diaz Brothers” to the emotional, indie “Lakeside View Apartment Suite.” On the latter piece, more somber, unembellished verses contrast with a chorus that owes its richness, buoyancy, liveliness to a strong piano melody.

This liveliness loses its way towards the middle of the album, the record’s weaker tracks taking cover within bookends of more engaging pieces. “Until I Am Whole” is almost entirely acoustic, a tried and true trope of The Mountain Goats, but it falls short of the charisma and appeal of the similarly-styled opening track, “Amy aka Spent Gladiator 1.” The Mountain Goats go grunge on “Night Light,” becoming a bit overzealous with their use of distortion effects and electronic percussion. “Transcendental Youth,” like its adolescent subjects, makes a pilgrimage through a number of peaks and valleys that culminates in all that anyone can ask for: ending up with a greater number of highs than lows. 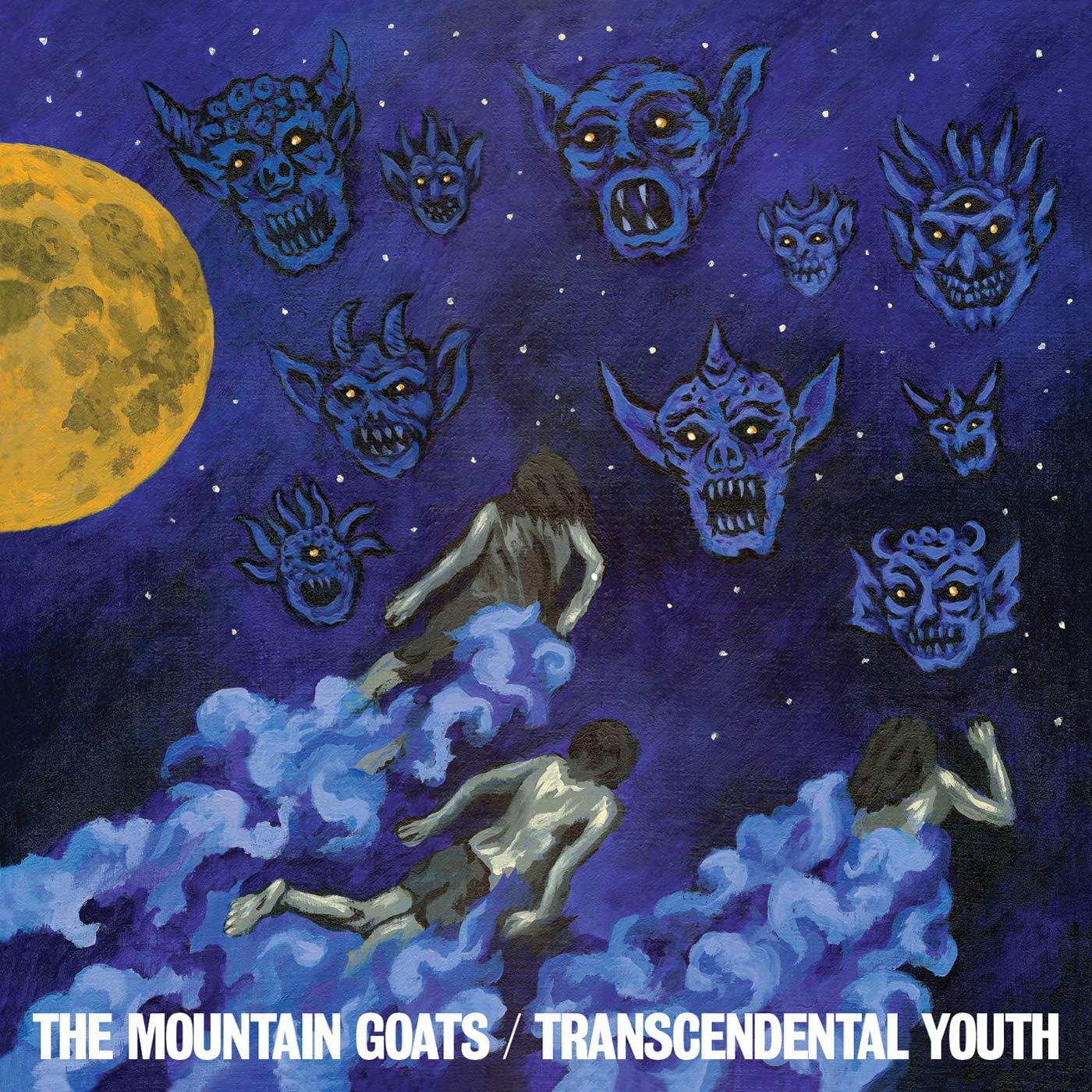