Twenty years can be a long time. It can mark the growth from child to adulthood. For Newfoundland Celtic –Folk rockers, it marks two decades of touring, recording, and selling it shows be…be it pubs, festivals, or arenas. XX  is the trio’s celebration of the big twenty year mark.

The album is mostly a greatest hits collection, with songs pulled from all of their albums. With a tracklist of forty titles, XX is a very full release. All the audience favourites show here…Old Black Rum, Mari-Mac, General Taylor, and the boisterous cover of the Oysterband’s When I’m Up.

Greatest Hits collections can be tricky. On one hand, they are great for newer audiences, giving you all of the best songs in one tidy package. One stop shopping at its best. On the other hand, though, the people that are most likely to spend money on the band…the tried and true fans, already have these tunes. So…how do you get them to shell out more money? Give them a few new songs.

XX offers up six new tracks on its listing and as far as these songs go, they do show the range of sound and styles that the band has flirted with over the decades. Those that have seen GBS live are probably familiar with Le Bon Vin. A Newfoundland version of an old traditional French Canadian song  that they have been performing for years and have finally recorded. Josephine The Baker has all the makings of a pub favourite allowing for clapping and singing along. Heart of Hearts is a tune that is rather stripped down and simple. Just some acoustic instruments and tight harmonies.

There are a couple of other new tracks here and plenty to keep a listener occupied for a couple of hours. The biggest problem, though, is that unless you are a fresh listener…you have all or most of these songs already. That being said, it is a solid collection, and at the price…you can’t argue. Forty songs for the price of an LP and about half a regular album’s worth of new material. I just wish it didn’t feel so buried under older tunes. 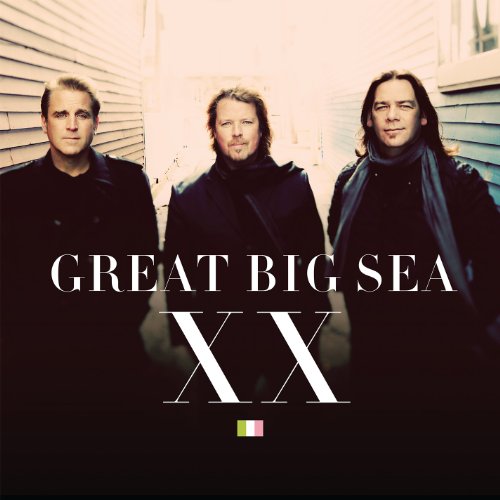