Ian MacKaye, one of the greats of 80’s hardcore, head of integral punk bands Fugazi and straight-edge Minor Threat, one of the most famously angry people in music, is 50 years old. 50, with a partner (Amy Farina, drummer for The Warmers) and a 4-year-old son. It’s interesting to see punks age – some try to drag it on (for a few, perhaps longer than they should have), some “grow up,” and most burn out and fade away. MacKaye and Farina, however, paired up not just as a couple but as The Evens, and after a six-year music break, 2012’s The Odds is their third album, released on MacKaye’s very own label, Discord Records.

The Evens are not a punk band, and The Odds is not a punk album, but MacKaye and Farina don’t completely disown their roots; riffs and breakdowns in tracks like Sooner or Later or Timothy Wright sound like Fugazi throwbacks and Farina’s drumming sounds much like it did in The Warmers.

If The Odds is any indication of the pair’s personal life, Farina and MacKaye are the perfect couple. Neither are overpowering – they take turns doing lead and backing vocals, and MacKaye actually sings (a change from the abrasive “speak-singing” from his old punk days). Farina’s penchant for half-time drumming and MacKaye’s baritone bass guitar, too, do nothing but complement each other.

The Odds is somewhere between post-hardcore and post-post hardcore. Minimal distortion and layering result in plenty of intentional breathing room, allowing the lyrics to be the focus; “Rebel without a cause”-themed I Do Myself is downright quiet. Competing With The Till, featuring jazzy guest piano and trumpet blasts, is about the age-old story of the rude venue owner who views show-goers as “just there to pay [his] rent.”

The album’s mood is somewhat ambiguous – it’s not a joyful album by any means, but it’s not angry or sad, either. Subject matter ranges from parenthood (Broken Finger) to politics (Wanted Criminals) and struggle (Sooner or Later) and the tempo moves at a clip high enough to keep interest without getting carried away. Overall it has a sort of intimacy that isn’t typical of post-hardcore, but is in no way detrimental to the enjoyability of the album as a whole. MacKaye and Farina may have grown up, but they didn’t necessarily grow old, and with many aging stars serving up lackluster albums with much left to be desired, The Odds is a particularly welcome change of pace. 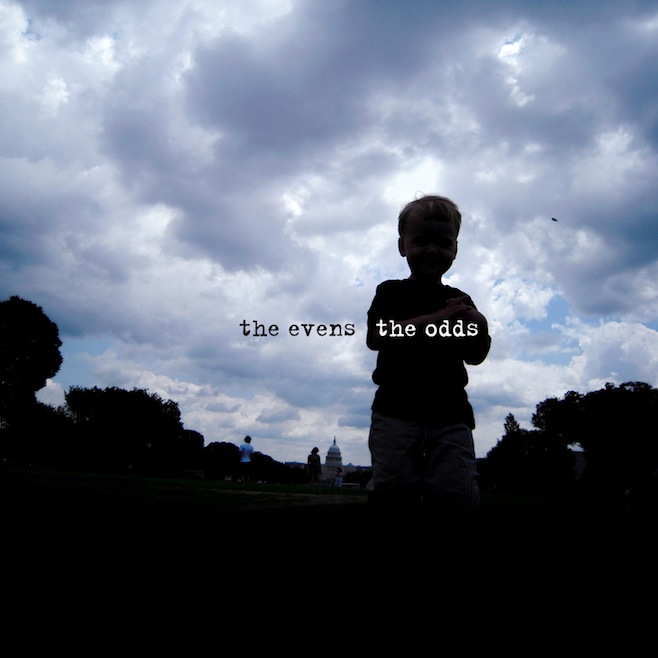 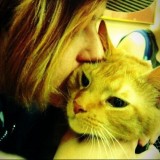