Warm, soft, controlled…all of these are good words to describe the voice of Selah Sue. Rarities is the new full length album from Selah,and I have to say…it is pretty impressive. Filled with songs that reflect influences from soul, reggae, hip-hop and maybe even a hint of dubstep here and there,  Rarities is an album that is rich in atmosphere and style.

With the help of some other artists lending their own style and sound, the tracks sound pretty fully flushed out. Zanna (Music For Life), which is a cover of a Luc Van Acker song, has Tom Barman and The Subs joining Sue laying down a song that could happily stay on my repeat for hours. Smooth and hypnotic the song just flows effortlessly. Ragamuffin feats J. Cole and is one of Selah’s better known songs and really showcases the reggae influence earlier cited. The overall sound here is something that puts me in mind of The Roots and that is by no means a bad thing.

Selah shows, though, that she is more than capable of making great music without the support of guest artists. Fade Away is a tremendously strong song that showcases Sue’s voice well. The vocal layers are well executed and the repetitive pattern of the percussion underneath serve to support the song in a strong but not distractive way.

Break was another song that really struck me as being powerful, this time based on its simplicity. Focusing on just a single guitar and the Selah Sue’s voice it had a wonderful singer/songwriter feel that should have been at odds with the rest of the album but instead just showed the versatility and ease with which Selah can move from one sound to the next.

All in all, Selah Sue is someone worth watching. Her career is still young and fresh feeling but based upon this album, she has some serious staying power and I can’t see her fading away. Great songs, great production, and great support. I’m not sure what more a musician could ask for. 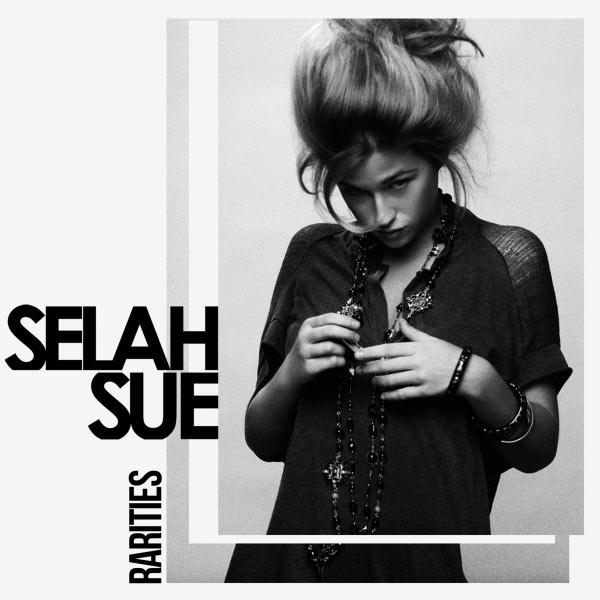