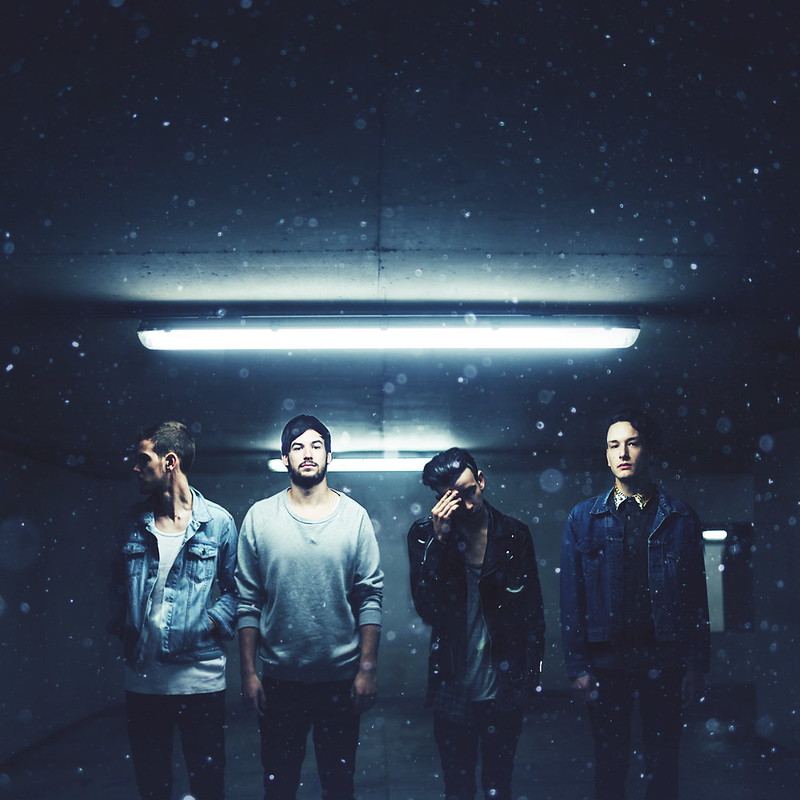 Music For Cars, the third in a series of EPs from Manchester natives
The 1975 is currently premiering in full at RollingStone.Com a week prior to it’s official release via Vagrant Records in the U.S. The EP’s single “Chocolate” recently peaked at Number One on the Hype Machine charts – with an accompanying music video that premiered via Fader.

The 1975 are currently at work completing their much anticipated debut full-length album, co-produced by Mike Crossey (Artic Monkeys, Foals, The Kooks), which will be released in early summer. The band recently announced their first ever live dates in the United States. The headlining run will kick off in Chicago, IL on March 20th at Subterranean and wind down on March 31st at the 96X Spring Fling in Norfolk, VA.

See below for all announced live dates and stay tuned for additional dates to be announced including appearances at Austin’s SXSW festival.